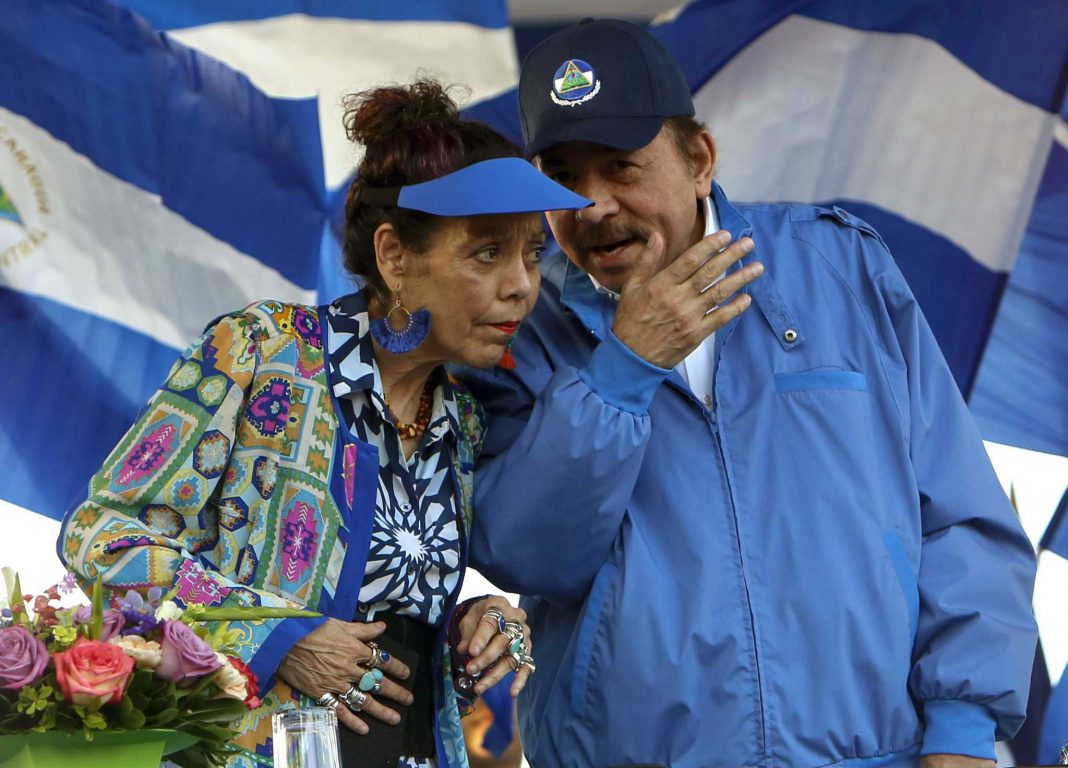 West News Wire: In the aftermath of President Daniel Ortega’s re-election last year, the US imposed visa restrictions on dozens of Nicaraguan officials, accusing them of “undermining democracy.”

93 officials were targeted, according to US Secretary of State Antony Blinken, including judges, prosecutors, interior ministry officials, and members of Nicaragua’s national assembly. The victims’ names have not been revealed.

In a statement, Blinken said, “The United States remains deeply concerned about the Ortega-Murillo regime’s unjust detentions of political prisoners and ongoing abuses against members of civil society.”

He claimed that judges and prosecutors close to Ortega and his wife, Vice President Rosario Murillo, “share complicity” with the government because they helped prosecute and convict opposition leaders and human rights activists.

“National Assembly members and Ministry of Interior officials enabled the Ortega Murillo regime to tighten its authoritarian grip over Nicaraguan citizens and institutions by using repressive laws to strip more than 400 NGOs and a dozen universities of their legal status,” Blinken said.

Washington and its allies, including the European Union, rejected Ortega’s victory in November 2021 elections as a “farce”, with the vote taking place after a sweeping government crackdown on opposition politicians and presidential hopefuls.

Dozens of people were arrested and many now have been sentenced to lengthy prison terms on charges that rights groups say are unfounded. Other opposition figures have fled the country, often to neighbouring Costa Rica.

Ortega has defended his government’s actions, saying the opposition figures were not candidates but rather “criminals” and “terrorists” who posed a danger to the country. He also has said their arrests were carried out in accordance with the law.

The longtime president, who is now serving his fourth consecutive term, was not invited to the recent Summit of the Americas in Los Angeles, California, as the administration of US President Joe Biden raised concerns about human rights and democracy.

The leaders of Cuba and Venezuela also were excluded from the regional meeting, a decision that drew criticism during the talks.

Over the past year, the US has imposed several rounds of sanctions and visa restrictions on Nicaraguan officials and their relatives over the country’s rights record.

In early March, the United Nations High Commissioner for Human Rights, Michelle Bachelet, said dozens of people arrested in the context of last year’s elections remained in detention, where some faced “inhumane conditions”.

She also said “harsh prison sentences” had been imposed on some without due process. “Guarantees to ensure fair trials, in line with international human rights standards should be put in place,” Bachelet said.