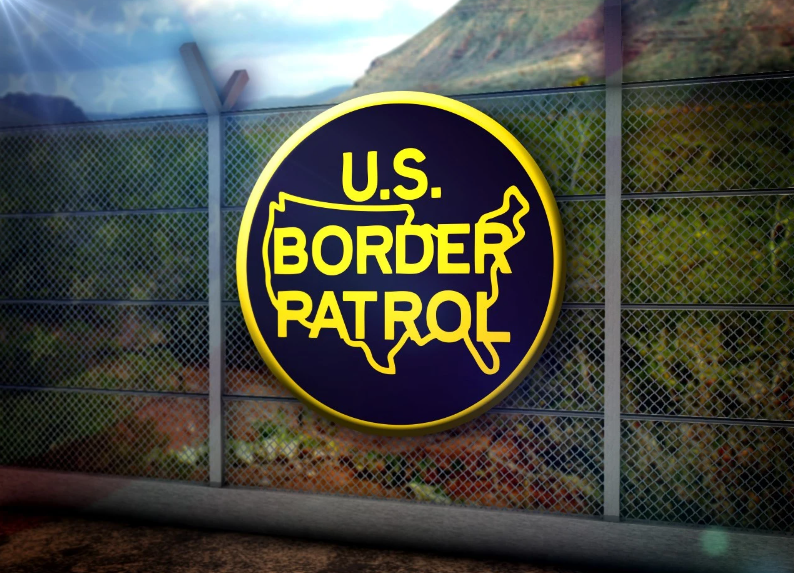 West News Wire: Oziel Cantu, a dishonest US Customs and Border Protection agent who later worked as a concierge for drug dealers, was sentenced to ten years in jail after entering a guilty plea to the lesser crime of bribing a public official last April. Following Wednesday’s sentencing of Cantu, US District Judge Micaela Alvarez added three years of supervised release.

The court seemed perplexed by Cantu’s decision to risk his distinguished job with the border patrol agency and embark on a life of crime just out of financial necessity. She noted that despite everyone in the courtroom having experienced financial hardship in the past, none of them turned to crime.

In addition to the bribery scandal, which saw Cantu charged with illegally accepting $15,000 in return for making it easier to get drugs across the border via the Pharr Port of Entry, the disgraced law enforcement officer also allegedly helped a number of dealers move their wares north while he was working immigration and customs at the Pharr-Reynosa International Bridge.

Cantu didn’t wait for business to come to him – he reportedly reached out to dealers himself, offering to make their anxiety disappear by shepherding them smoothly through his customs booth. While the charging papers do not name the cartel(s) he worked with, the dominant group in the Pharr-Reynosa area is the Gulf Cartel.

Unfortunately for Cantu, not one but two of his smuggling clients turned out to be federal agents, and he was arrested shortly after one of the federal groups caught him red-handed helping out the fake “smugglers” in August 2020. The plot to entrap him in the act of helping government “smugglers” move cocaine north had begun in June of that year, by which time federal agents already believed Cantu was deeply involved with the cartels.