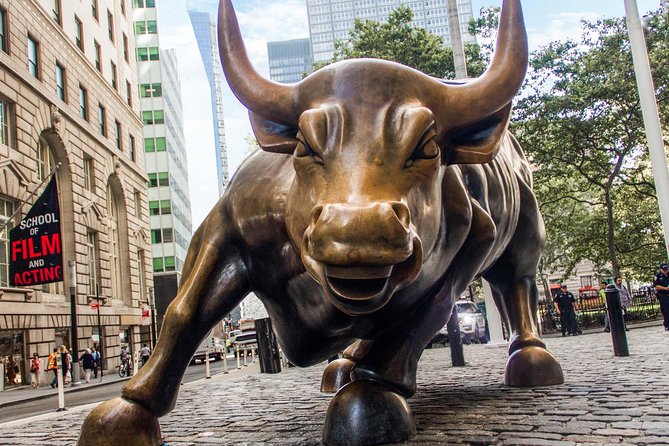 Stocks extended their losses from Monday, which included one of the largest daily increases in short-dated rates in the last decade. The debt of Australia and New Zealand fell. The spread between five-year and 30-year US Treasury yields is at its narrowest level since 2007, indicating slower growth as the Federal Reserve raises borrowing costs.

Stocks climbed in Australia, South Korea, and Japan, where the yen’s depreciation may help exporters. After Wall Street shook as a result of Powell’s remarks, U.S. contracts fluctuated before ending barely changed.

Powell said the Fed is prepared to raise interest rates by a half percentage-point at the next policy meeting if needed. It hiked by a quarter-point last week and signaled six more such moves this year. A dollar gauge advanced.

Oil extended a rally, with Russia’s war in Ukraine nearing the one-month mark and no conclusion in sight, exacerbating supply concerns over the loss of Russian crude. European Union countries are pushing for more sanctions on Russia, though some remain opposed to including oil in them.

The trajectory of bonds is a focal point for investors fretting about an economic slowdown. High inflation, stoked by commodity-market disruptions due to the war, has increased pressure on the Fed and some other key central banks to tighten monetary policy.

“If Powell is reinforcing that they are going to address inflation that they’ve made mistakes, that their expectations of inflation were incorrect just admitting that, and saying that we’re ready to do everything it takes, is definitely reassuring for equity investors,” Erin Gibbs, chief investment officer at Main Street Asset Management, said on Bloomberg Television.

Derivative traders Monday priced in about 7.5 quarter-point rate hikes at the remaining six Fed meetings this year, effectively making provision for more than one half-point rise.

“For the long term, 2.3% on the 10-year is not such a high figure at all,” Linda Duessel, senior equity strategist at Federated Hermes Inc., said on Bloomberg Television. “What spooks the market is when you have very quick moves, such as what we’re having now.”

Duessel said while Fed tightening might cause disruptions throughout the yield curve, the gap between the three-month and 10-year tenors is still steeply upward sloping, supporting the view that the U.S. economy remains strong.

While the Fed is tightening, expectations are growing that China will loosen monetary policy to support economic expansion.