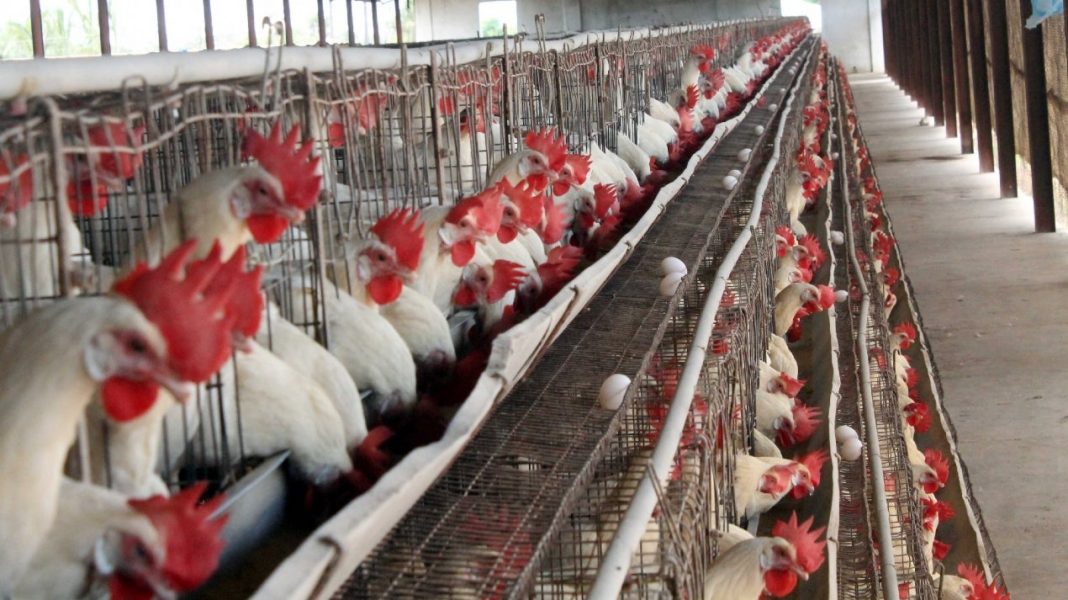 West News Wire: Fearing a repeat of the huge bird flu outbreak that killed 50 million birds across 15 states and cost the federal government about $1 billion in 2015, farms that grow turkeys and chickens for meat and eggs are on high alert and taking steps to improve biosecurity.

The discovery of the virus infecting a commercial turkey flock in Indiana on Feb. 9 has sparked new fears. To stop the illness from spreading, the flock’s 29,000 turkeys were slaughtered.

The poultry business and government authorities say they’ve developed plans to more rapidly stem the spread of the virus based on lessons gained in 2015, but they’re recommending caution because the virus strain is potentially fatal to commercial chickens. If enough farms are affected, egg, turkey, and chicken costs may rise and supply may decrease.

“Now that we have a proven case of highly pathogenic avian influenza in the commercial poultry business, it’s absolutely considered a period of high risk,” said Dr. Denise Heard, a poultry veterinarian and vice president of research for the United States Poultry & Egg Association. “I am confident that we can better handle this scenario, and I am crossing my fingers that this is an unique incident, but I would hope otherwise.”

Health officials say no human cases of avian influenza viruses have been detected in the U.S. and the disease doesn’t present an immediate public health concern.

The 2015 outbreak led producers to kill 33 million egg-laying hens in Iowa, the nation’s leading egg producer, and 9 million birds in Minnesota, the nation’s leading turkey producer, with smaller outbreaks in Nebraska, South Dakota and Wisconsin. The disease caused egg and turkey prices across the country to soar for months, with the cost of eggs up 61% at one point and prices for boneless, skinless turkey breasts rising 75% between May and July 2015.

The outbreaks were deemed the most expensive animal health disaster in U.S. history, costing the government nearly $1 billion for removal and disposal of infected birds and government indemnity payments to producers for the lost birds.

The strain now circulating is H5N1 and is related to the 2015 virus. It has been circulating for months in Europe and Asia and was found in wild birds in Canada a few weeks ago and in a commercial flock in Canada a week before the U.S. case was identified.

Migratory wild birds often carry strains of avian influenza and they’re often low pathogenic, which means they don’t kill the birds. Sometimes those strains can get into domestic flocks and mutate into more deadly viruses. The H5N1 now spreading from wild birds is already highly pathogenic, which means it is deadly from the start, said Dr. Yuko Sato, a veterinarian and assistant professor in the Department of Veterinary Diagnostic and Production Animal Medicine at Iowa State University.

U.S. surveillance efforts have identified the virus in wild birds in recent weeks in New Hampshire, Delaware, North Carolina, Virginia, Florida and South Carolina, making it apparent that it is in the environment broadly.

The virus spreads easily from wild bird droppings and can be carried into commercial flocks on the feet of workers or on equipment, which is why high-level biosecurity protocol has been activated across the country in commercial operations. They’ve enacted new safeguards to prevent deadly bird flu infections, often referred to as HPAI, and isolate them when they occur.

“With the increased preparatory efforts USDA and its partners have put into place since the 2015 HPAI outbreak, we are fully prepared to handle this detection,” said Lyndsay Cole, a spokeswoman for the Animal and Plant Health Inspection Service at USDA, which deals with outbreaks on U.S.

Federal and state officials are working with the poultry industry and have initiated steps such as an immediate quarantine that restricts movement of poultry and equipment used to move birds in and out of specified perimeters around an infected barn usually around 6 miles (10 kilometers) initially and eradication of the virus by killing and removing birds at the infection site. Testing occurs in the quarantine area of both wild and domestic birds. Disinfection is done to kill the virus at the affected farm and testing is used to confirm it’s free of the virus.

Producers who want to ensure eligibility for government indemnity payments in case of disaster must have a biosecurity protocol on hand that is updated regularly. To help with that, the USDA has developed a 14-point biosecurity plan for producers, which is audited yearly and reviewed every two years by state agriculture agencies, Sato said.

In Iowa, a state with 49 million chickens, egg farmers are working with state and federal authorities to keep the disease out of their flocks, said Kevin Stiles, executive director of the Iowa Poultry Association and the Iowa Egg Council.

“IPA is maintaining open communications specifically related to biosecurity best practices and is offering surveillance testing. We are confident in our producers preparedness and ability to manage their flocks,” he said.