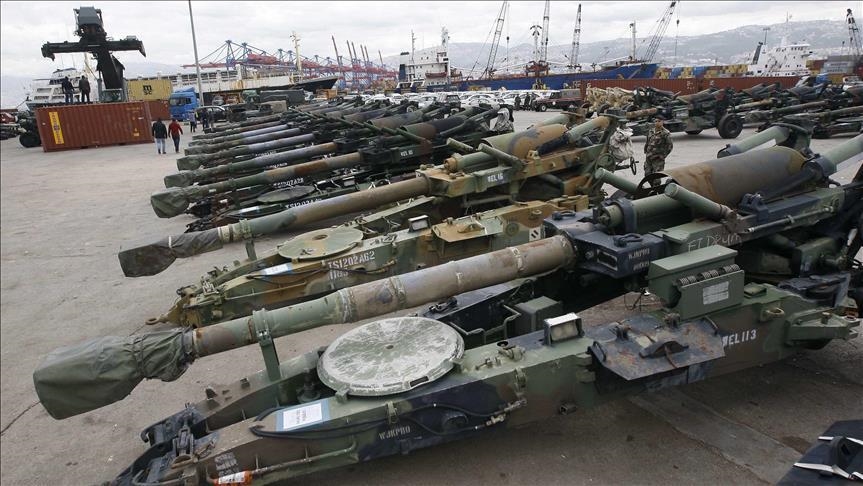 West News Wire: As tensions between the United States and China over the island’s status rise, the Biden administration on Friday announced a more than $1 billion arms sale to Taiwan.

According to the State Department, the $1.09 billion transaction comprises $355 million for Harpoon air-to-sea missiles and $85 million for Sidewinder air-to-air missiles.

However, a $655 million logistics support package for Taiwan’s surveillance radar program, which issues air defense warnings, makes up the majority of the deal. Because China has increased military exercises close to Taiwan, which it views as a rebel province, early warning air defense systems have grown more crucial.

The State Department said the equipment is necessary for Taiwan to “maintain a sufficient self-defense capability.” The administration notified Congress of the sale after close of business on Friday.

The administration said the deals comply with the U.S. one-China policy. It also urged Beijing ”to cease its military, diplomatic, and economic pressure against Taiwan and instead engage in meaningful dialogue with Taiwan.”

Laura Rosenberger, the White House’s senior director for China and Taiwan, said late Friday that as China “continues to increase pressure on Taiwan including through heightened military air and maritime presence around Taiwan and engages in attempts to change the status quo in the Taiwan Strait, we’re providing Taiwan with what it needs to maintain its self-defense capabilities.”

The acrimony and strident rhetoric between the U.S. and China over Taiwan have increased sharply since House Speaker Nancy Pelosi visited the island last month. Since Pelosi’s trip to Taipei there have been at least two other congressional visits and several by governors of U.S. states, all of which China has condemned.

On Thursday, Taiwan’s military said it shot down a drone hovering over one of its island outposts just off the Chinese coast in an incident that underscored the heightened tensions. A day earlier, Taiwan said it had warned off drones hovering over three of the islands it occupies off the coast of the Chinese port city of Xiamen.

China declares Taiwan to be a part of its territory, which it may use force to acquire. After a civil war in 1949, the two sides fell apart and no longer have any formal ties. China even cut off informal connections after Taiwanese President Tsai Ing-wen, who favors independence, was elected in 2016.

As part of a 12.9% increase in the annual budget for the Defense Ministry for the following year, Tsai’s administration has advocated for a bolstering of anti-drone defenses. This would result in an increase in defense spending of 47.5 billion NTD ($1.6 billion), for a total of 415.1 billion NTD ($13.8 billion).