wnw24
Home Politics US announces to increase military aid of $3.75B for Ukraine 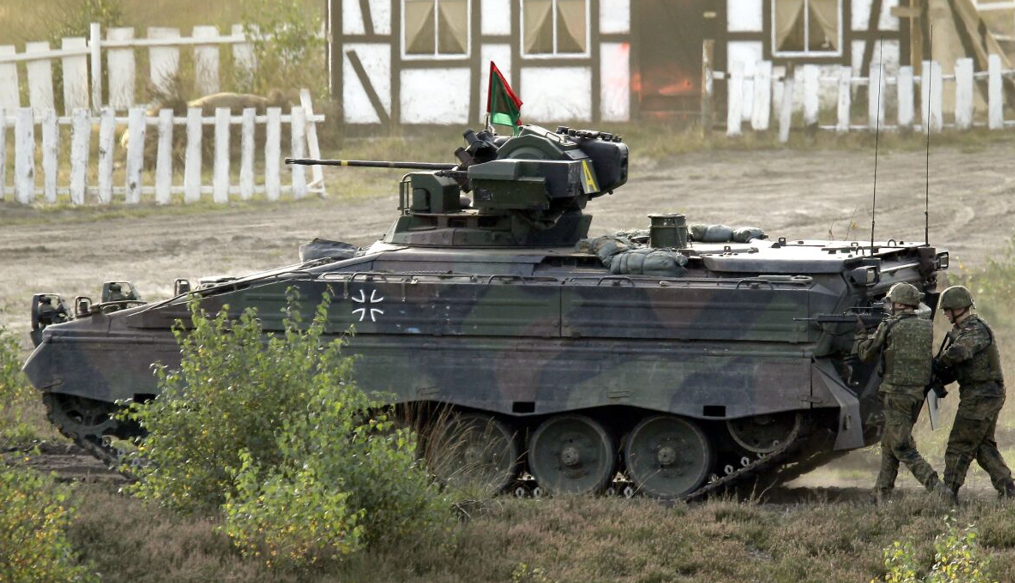 West News Wire: In defiance of repeated Russian warnings, the administration of President Joe Biden has announced a new military aid package for Ukraine worth $3 billion and nearly $700 million in foreign military financing to European partner countries and allies “to help incentivize and backfill donations of military equipment to Ukraine.”

The package is anticipated to contain self-propelled howitzers and mine-resistant, ambush-protected (MRAP) armored personnel vehicles, according to the White House on Friday.

Additionally, the United States intends to give Ukraine Bradley armored vehicles, which have the capacity to destroy other military vehicles, including tanks, and offer medium- and long-range weaponry.

The Russian embassy in Berlin on Friday condemned the German government’s move to send armored vehicles and a Patriot missile system to Ukraine to fight Russian troops.

In a statement, the embassy said: “We strongly condemn this decision and see it as another step toward escalating the conflict in Ukraine. Its adoption looks especially cynical on the eve of the Orthodox Christmas holiday, which is highly revered in the Christian world, and also against the backdrop of ceasefire unilaterally announced by the Russian President in this regard.”

Since Russia launched its “special military operation” in Ukraine in late February 24, Western countries have been flooding Ukraine with weapons and ammunition at a rate unprecedented since World War II.

Russia has repeatedly warned that supplying Kiev with more and more weapons will only exacerbate the conflict, which is now in its eleventh month.

According to the Kremlin’s spokesman, Dmitry Peskov, continually supplying Ukraine with weaponry “would just prolong the fight and make it more unpleasant for the Ukrainian side, but it will not change our intentions and the outcome.”

Peskov emphasized that the US was actually involved in the situation in Ukraine. “De facto, the US has been heavily involved.”

Sergei Lavrov, the foreign minister of Russia, shared the Kremlin spokesman’s belief that the US is a party to the conflict.

Lavrov added that “this conflict is being controlled by the Anglo-Saxons,” adding that Washington has “been engaging de facto in this war for a long time.”

Lavrov has also cautioned the manufacturers of weapons that shipments to Ukraine would be legal targets for Russian forces.