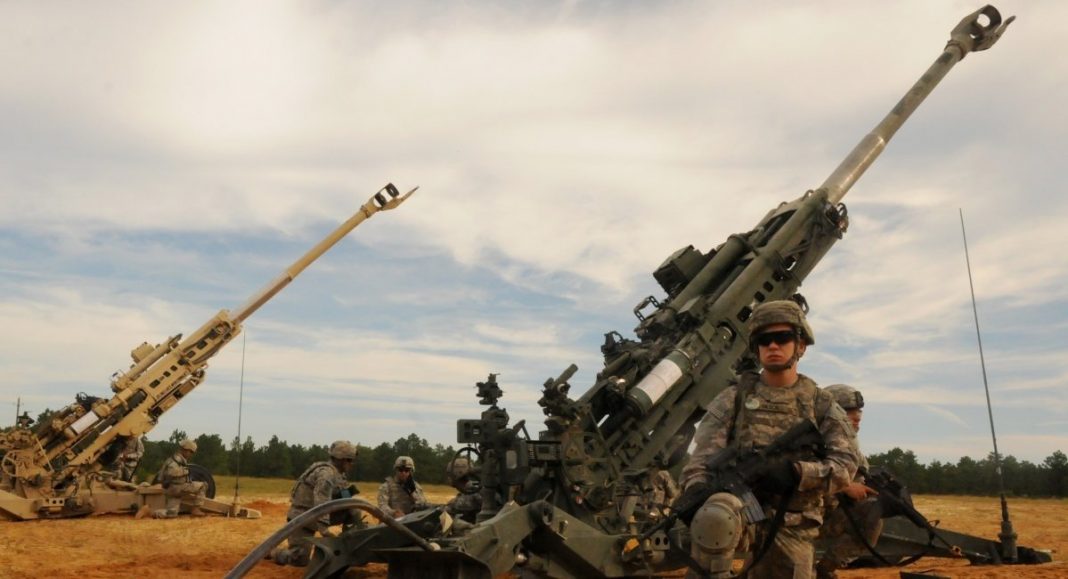 West News Wire: The Biden administration promised to continue assisting Ukraine “for as long as it takes” in fending off Russia’s ongoing invasion. The United States has unveiled a new $775 million military aid package for Ukraine.

Without providing any additional information, US Secretary of State Antony Blinken said in a statement on Friday that the support will include “additional armaments, munitions, and equipment” from the Department of Defense inventory.

According to Blinken, the administration has provided approximately $10.6 billion in total in security assistance to Ukraine. “President [Joe] Biden has been clear that we will continue to support the people of Ukraine in defending their country from Russia’s aggression for as long as it takes,” he said.

“These capabilities are carefully calibrated to make the most difference on the battlefield and strengthen Ukraine’s position at the negotiating table,” he said.

While the statement did not say what weapons would be sent to Kyiv, a senior US defence official told reporters earlier on Friday that Washington would for the first time include mine-resistant vehicles in the aid package.

Speaking on condition on anonymity, the official said the assistance would include 15 Scan Eagle surveillance drones, 40 mine-resistant, ambush-protected vehicles known as MRAP, and about 1,000 Javelin anti-tank missiles.

It will also include additional ammunition and 16 105mm Howitzer systems, the official said.

“We want to make sure that Ukraine has a steady stream of ammunition to meet its needs, and that’s what we’re doing with this package,” the defence official said.

While this is the first time the US is providing Scan Eagle drones, another country has provided them to Ukraine in the past, the official added, without elaborating.

As it nears the six-month mark, the conflict in Ukraine has settled into a war of attrition fought primarily in the east and south of the country.

The new list of US arms seems to be “for when the Ukrainians are ready to try a major advance”, defence strategy expert Phillips O’Brien wrote on Twitter.

Explosions were reported overnight on Friday near military bases deep within Russian-held areas of Ukraine and inside Russia itself.

Russia’s deputy foreign minister Sergei Ryabkov said in televised remarks that statements from Ukrainian officials about striking facilities in Russian-occupied Crimea mark “an escalation of the conflict openly encouraged by the United States and its NATO allies”.

Moscow has repeatedly warned Washington against arming Ukraine, saying such moves were “pouring oil on the flames”.

But Ukrainian President Volodymyr Zelenskyy and other leaders have called on their allies to send heavy weaponry to help the country’s forces push back against Russia’s military offensive.

The US assistance package announced on Friday marks the 19th time the Pentagon has provided equipment from Department of Defense stocks to Ukraine since August 2021.

Previous packages have included tactical drones and High Mobility Artillery Rocket Systems, referred to as HIMARS, among other weaponry.