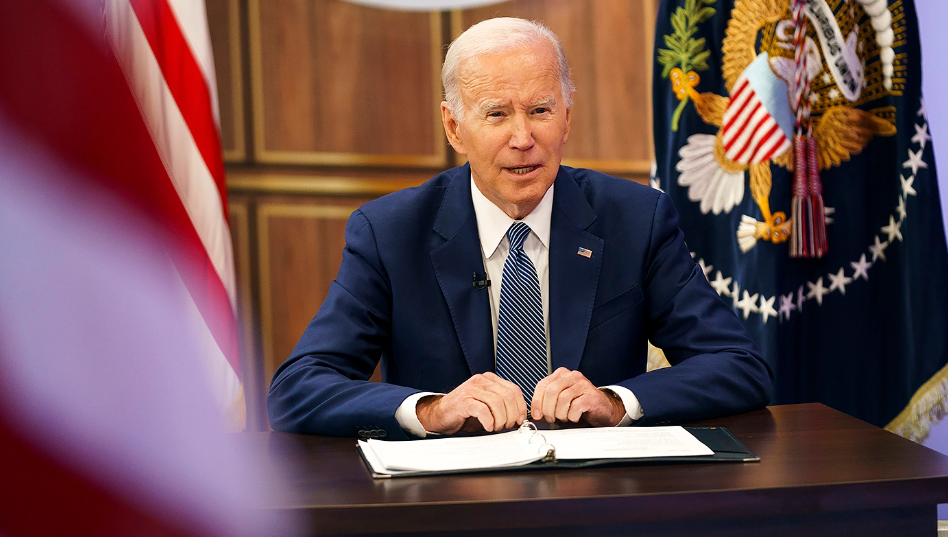 West News Wire: The White House has announced that the United States will give Ukraine an additional $725 million package of weaponry and other military equipment, joining a flurry of pledges of aid from European allies this week in response to Russia’s resumption of missile attacks on Kyiv and other targets.

The assistance comes “in the wake of Russia’s barbaric missile strikes on people across Ukraine,” according to a statement from US Secretary of State Antony Blinken, and “the accumulating evidence of atrocities by Russia’s soldiers.”

The US stands with Ukraine as Ukrainian “defenders beat back Russia’s soldiers,” Blinken subsequently claimed in a tweet.

More ammo for HIMARS (High Mobility Artillery Rocket Systems) is included in Washington’s most recent military package, bringing the total amount of US military support to Ukraine to $18.3bn since the start of Joe Biden’s administration, the Department of Defence said in a separate statement.

The US has sent 20 HIMARS to Ukraine and has promised 18 more that would be delivered in the coming years. HIMARS have proven to be a critical weapon that has improved Ukraine’s ability to strike ammunition depots, bridges and other key targets that erode Russia’s ability to resupply troops.

Officials said the new US package is largely aimed at restocking thousands of rounds of ammunition for the weapons systems Ukraine has been successfully using in its counteroffensive against Russia, as the war stretches into its eighth month.

Ukraine’s immediate needs continue to be additional air defences, the Department of Defense said in a statement.

“The Russians have launched hundreds of rockets at the major Ukrainian cities. Ukrainian forces have had some success at shooting down the missiles, but they need more air defence capabilities,” the statement said.

A senior defence official told reporters at the Pentagon that Russia had fired more than 80 missiles at Ukrainian targets during one recent 24-hour period and that Ukrainian air defences were able to intercept about half of them.

The official, who spoke on condition of anonymity to discuss the US assessment of the war, said that the intercepts use a lot of ammunition because it is likely Ukrainians fired more than one round at each incoming missile.

The US aid announcement caps a string of commitments from allies this week.

The United Kingdom said last week it would provide missiles for the advanced NASAM (National Advanced Surface-to-Air Missile System) the Pentagon plans to send to Ukraine. The UK also is sending hundreds of drones and 18 howitzer artillery guns.

The commitments come as Russia has intensified its attacks, hitting the Kyiv region with kamikaze drones and firing missiles elsewhere at civilian targets, including a hospital, a kindergarten and other buildings in the town of Nikopol, across the river from the Russian-occupied Zaporizhzhia Nuclear Power Plant.

According to reports, Russia launched the attacks as retaliation for the bombing of the vital Kerch Bridge connecting it to the occupied Crimea. Russian President Vladimir Putin has been encouraged by Kremlin warhawks to intensify the bombing campaign in order to punish Ukraine for the latest truck bomb attack on the bridge.

The incident has not been attributed to Ukraine.

The increase in Russian missile attacks also reflects an urgent attempt by Moscow to reestablish its footing in light of the powerful counteroffensive launched by Ukraine, which has reclaimed towns and other areas Russia had earlier in the conflict conquered.