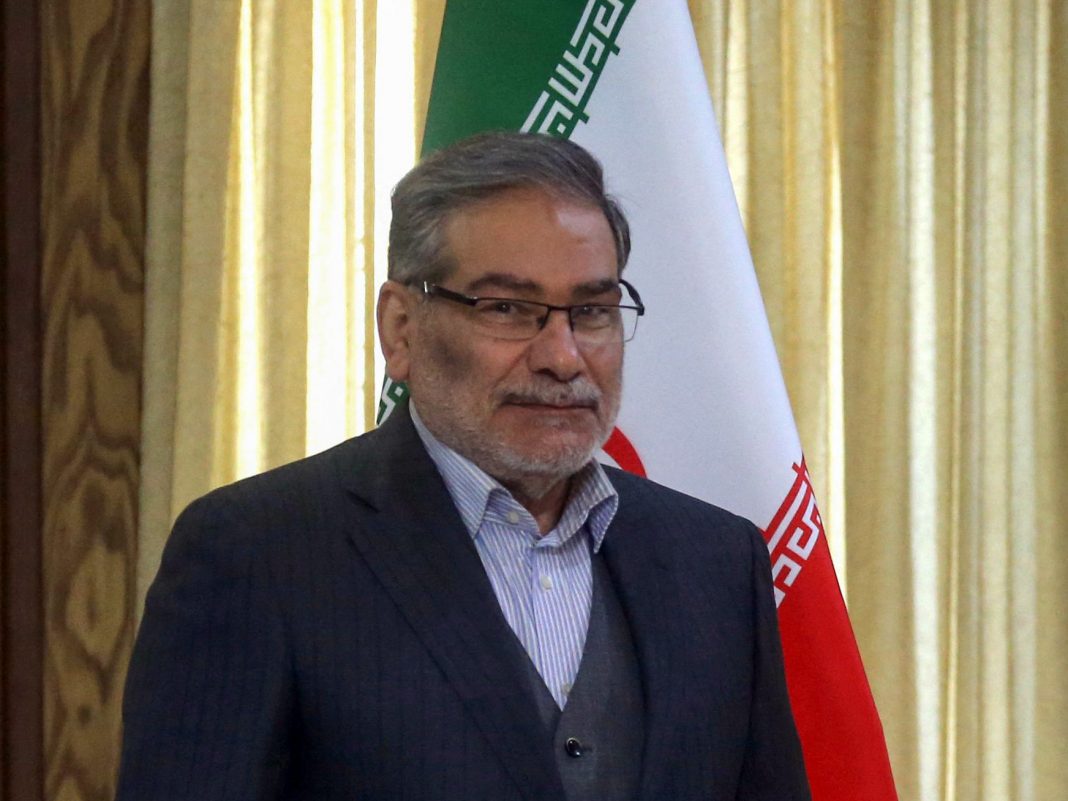 West News Wire: According to a negotiator for Iran at the Vienna negotiations, a deal to revive the 2015 nuclear agreement may have been reached months ago if the United States and its European allies had not “dragged its feet.”

“There could have been an agreement months ago if the US and European allies had not dragged their feet in Vienna. The current content could have been written decades ago, claimed Mohammad Marandi in a Sunday post to his Twitter account.

Additionally, he accused President Joe Biden of obstructing negotiations between Iran and the other signatories to the Joint Comprehensive Plan of Action (JCPOA), the nuclear deal, because he is afraid that his predecessor Donald Trump will disparage his administration for making concessions to Iran.

“Now team Biden is stalling, because it fears Trump will call it weak,” Marandi said.

The advisor once again reiterated Iran’s demand for an “airtight text” and a “clear path forward.”

Marandi’s tweet came after the three European parties to the JCPOA France, Britain and Germany in a press release on Saturday raised doubts about Iran’s intentions and commitment to a successful outcome on the JCPOA, charging that Tehran’s position contradicts its legally binding obligations and jeopardizes prospects of restoring the nuclear deal.

The European trio claimed they have been negotiating “with Iran in good faith since April 2021 to restore and fully implement” the JCPOA, along with other participants in the deal and the United States.

Iranian Foreign Ministry spokesman Nasser Kan’ani slammed the “unconstructive” and “ill-considered” statement, saying the trio must accept the consequences if they continue to follow Israel’s lead.

“It is regrettable that by [issuing] such an ill-considered statement, the three European countries have followed in the footsteps of the Zionist regime down a path that will lead to the failure of negotiations,” Kan’ani said on Saturday.

The United States, under former president Trump, abandoned the agreement in May 2018 and reinstated sanctions that the agreement had lifted.

The negotiations to save the deal began in Vienna, the capital of Austria, in April of last year with the goal of determining how serious Washington was about rejoining the pact and lifting the sanctions against Iran.

Since last month, there have been ineffective, back-and-forth comments between Tehran and Washington on an EU draft plan on reinstating the JCPOA, with Iranian officials pleading with their American colleagues to be “realistic” and “flexible” in order to reach an agreement.

Meanwhile, Trump has often criticized the Biden administration’s foreign policy, claiming that it has given other nations confidence to treat the US with disrespect. Iran, China, and Russia, according to the former president, “are toying with us” and do not view the United States seriously anymore under Biden’s presidency.