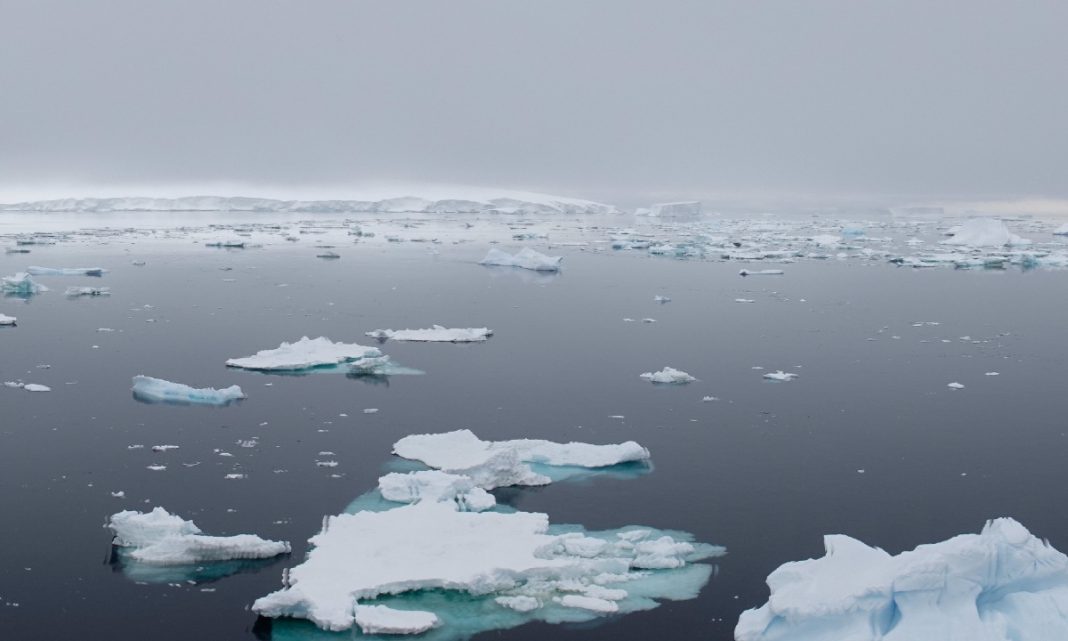 West News Wire: Amid heightened Russian military activities in the area, the United States intends to nominate an ambassador for the Arctic.

According to a Department of State official, the Ambassador-at-Large will be appointed to advance US policy in the northern polar region.

Jens Stoltenberg, the head of NATO, issued a warning on Friday about the danger that Russia poses in the northern polar areas.

He also expressed worry over Chinese influence in the Arctic.

According to State Department spokesperson Vedant Patel, the new US ambassador would interact with the other seven Arctic countries of Canada, Denmark, Finland, Iceland, Norway, Sweden, and Russia as well as indigenous peoples and other interested parties.

Peace and stability in the region are of “critical strategic importance” to the US and a priority for Secretary of State Antony Blinken, he added.

Mr. Blinken will soon name the ambassador, whose appointment is subject to Senate approval.

The announcement comes as Russia steps up its presence near the North Pole, while China has been building Arctic research stations.

Nato’s Secretary General Jens Stoltenberg visited the Canadian Arctic on Friday, where he said Russia’s capabilities in the North are a strategic challenge for the military alliance.

He said the challenges include the reopening of “hundreds of new and former Soviet-era Arctic military sites” and Russia’s use of the high north “as a testbed for the most advanced weapons including hypersonic missiles”.

Mr. Stoltenberg also expressed concern about China’s reach into the Arctic for shipping and resources exploration.

“Beijing and Moscow have also pledged to intensify practical operation in the Arctic. This forms part of the deepening strategic partnership that challenges our values and our interests,” he said.

Lisa Murkowski, a Republican Senator for Alaska, welcomed the appointment of an Arctic Ambassador. She said the US had been the only Arctic nation without dedicated diplomatic representation for the region at ambassador level.

The new ambassador will replace the previous US position of Arctic Coordinator, held by career diplomat Jim DeHart.