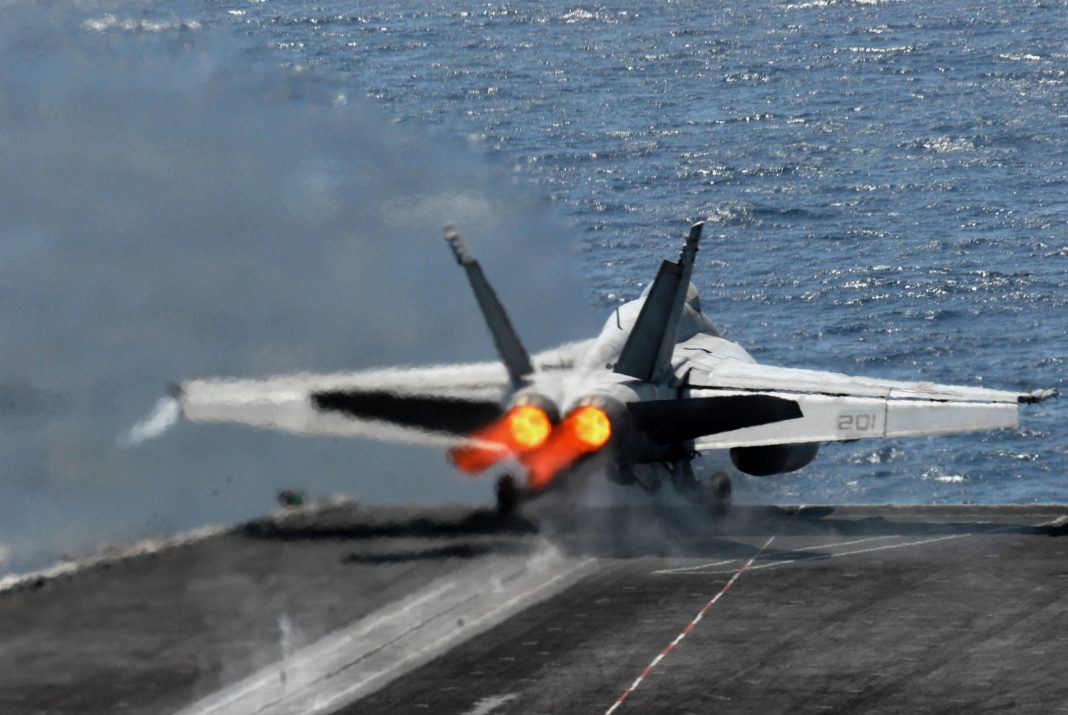 West News Wire: The Taiwan Strait will be crossed by US Navy ships and aircraft in the coming two weeks, the White House stated on Thursday. John Kirby, a spokesperson for the National Security Council, denounced Chinese military exercises in the region and reported that the Pentagon had instructed the aircraft carrier USS Ronald Reagan and her escorts to remain close to Taiwan in order to “watch the situation.”

In recent days, as House Speaker Nancy Pelosi visited Taipei over Chinese concerns, the Japan-based Reagan and her accompanying ships were sent to the East China Sea. Pelosi’s visit prompted Beijing to conduct massive manoeuvres surrounding Taiwan and fire a dozen missiles across the island in retaliation.

Amid heightened tensions, President Joe Biden decided it would be “prudent” to order the US aircraft carrier strike group to stay in the area “for a little bit longer than they were originally planned,” according to Kirby. The spokesman also condemned the Chinese missile tests as “irresponsible” and “at odds with our longstanding goal of maintaining peace and stability across the Taiwan strait and in the region.”

“We will not be deterred from operating in the seas and the skies of the Western Pacific, consistent with international law, as we have for decades, supporting Taiwan and defending a free and open Indo-Pacific,” he said.

As part of that effort, the US will “conduct standard air and maritime transits through the Taiwan strait in the next two weeks,” Kirby added.

The White House also confirmed earlier reporting that the US Air Force had postponed a scheduled test of a Minuteman III intercontinental ballistic missile (ICBM), but Kirby insisted that the test will happen in the near future and that the US nuclear deterrent was “safe, secure and effective.”