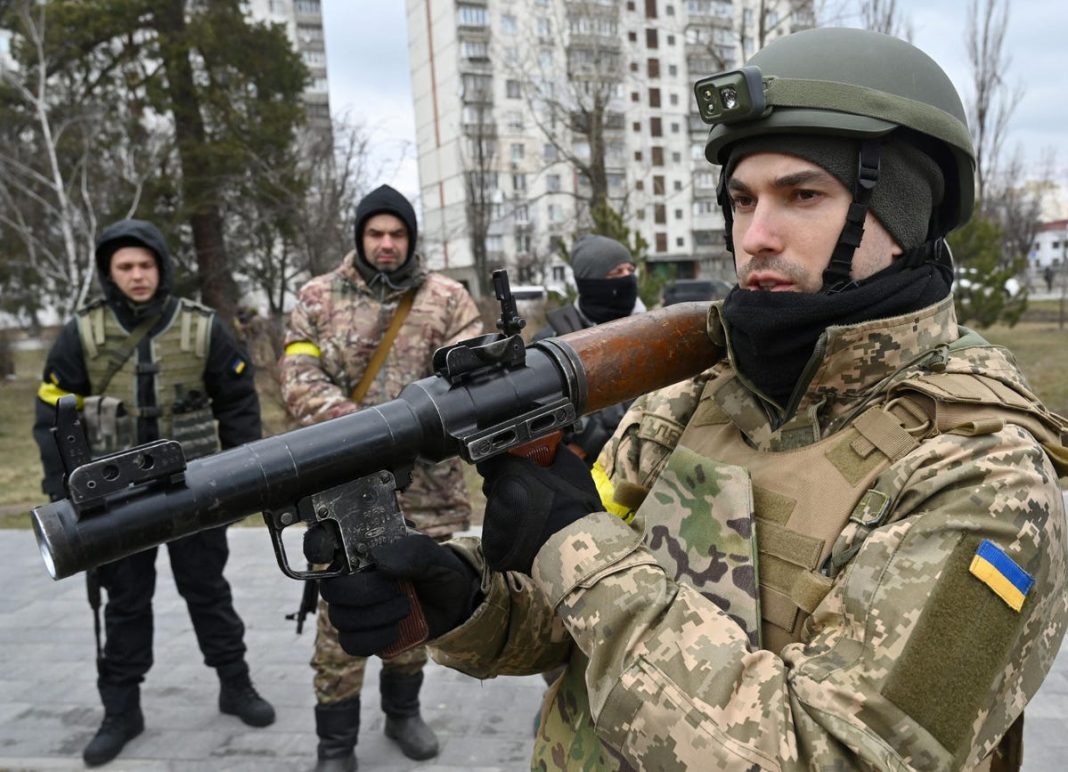 West News Wire: According to sources cited by Reuters, Washington is poised to deliver Kiev another military support package that will include anti-drone and air defense technology. On Friday, the $275 million plan is anticipated to be made public.

The news agency cited authorities and papers that stated that the weapon assistance would also include generators, 155mm ammunition, Humvee vehicles, and rockets for High Mobility Artillery Rocket Systems (HIMARS). The report also claims that there are no specifics regarding the air defense apparatus. Additionally, before President Joe Biden approves the aid package, its composition and quantity may alter.

The new measure is expected to be covered by the Presidential Drawdown Authority, which allows Washington to dispatch military equipment quickly and without congressional approval.

Supporting Ukraine with air defense systems has become an “absolute priority” for Western countries since Russia began targeting the country’s energy infrastructure, according to the US Department of Defense. The recurring bombardments picked up steam after Moscow accused Kiev of conducting “terrorist attacks” on Russian structures, including the strategic Crimea Bridge.

The US has given Kiev more than $19 billion in security aid since the conflict began.

Moscow has frequently warned Western nations that arming Ukraine with heavy weaponry puts them at risk of transgressing its “red lines” and might bring them into the conflict directly. Despite their denials that they are involved in the fighting, Washington and its allies continue to provide Kiev with weapons.

According to the Russian Defense Ministry, Kiev’s ability to send troops, as well as Western-supplied weaponry and equipment, to the front lines by rail, was compromised by the attacks on Ukraine’s power infrastructure.