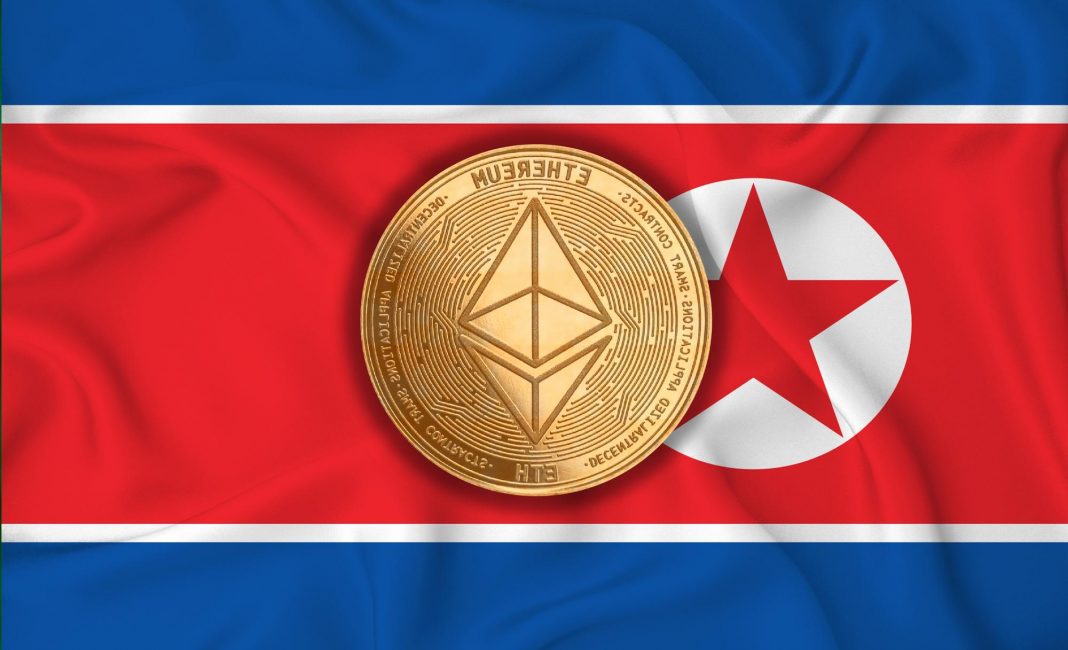 West News Wire: The United States said on Friday that it is penalising North Korean digital currency mixing firm Blender.io, which it claims is used to launder stolen virtual money and assist cybercrime.

The Treasury Department’s Office of Foreign Assets Control levied the first-ever sanctions on a digital asset mixing service. The new punishments also highlight the rising use of digital assets by both state actors and individuals to continue unlawful activities.

Mixing services mix a variety of assets, including potentially unlawfully obtained and legitimately obtained funds, in order for criminals to conceal the source of stolen funds.

Blender is accused of helping Lazarus Group, a sanctioned North Korean cyber hacking group, to carry out a $620 million digital currency heist in March, the biggest of its kind to date.

“The United States remains committed to seeking diplomacy with the DPRK and calls on the DPRK to engage in dialogue,” Secretary of State Antony Blinken said in statement. “At the same time, we will continue to address the DPRK’s unlawful cyber activities, as well as violations of U.N. Security Council resolutions.”

DPRK is an acronym for the country’s formal name, the Democratic People’s Republic of North Korea.

“We are taking action against illicit financial activity by the DPRK and will not allow state-sponsored thievery and its money-laundering enablers to go unanswered,” he said.

Last month, the U.S. imposed its first set of penalties against a cryptocurrency mining firm in relation to Russia’s war on war. Digital currency firm Bitriver AG and 10 of its subsidiaries were included in a package of sanctions from Treasury’s Office of Foreign Assets Control.

Lawmakers and administration officials have voiced concerns about the use of cryptocurrency to engage in illicit acts.