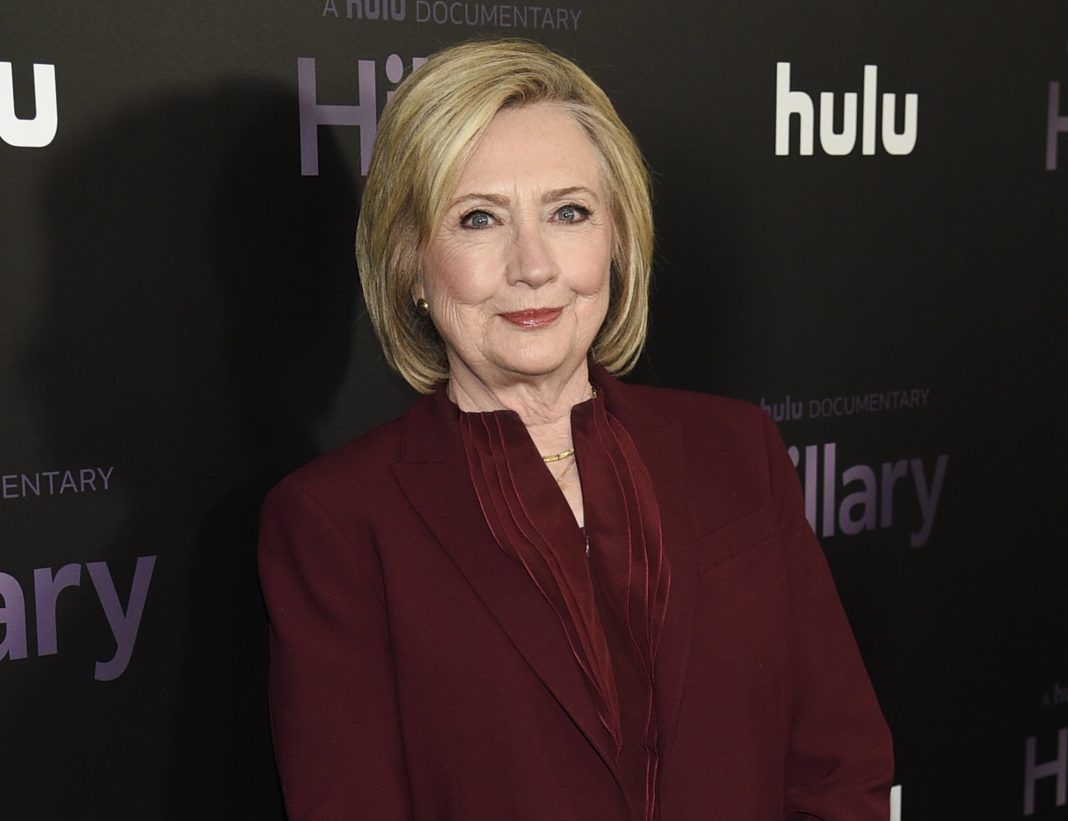 West News Wire: Hillary Clinton, the Democratic presidential nominee and former Secretary of State, believes the United States is on the verge of losing its democracy.

“We’re on the verge of losing our democracy, and everything else that matters to everyone else goes out the window,” Clinton said in a Financial Times interview published on Friday.

She went on to say that the most important thing for American democracy right now is to win the next presidential election, and that “the alternative is so terrifying that anything that doesn’t help you win shouldn’t be a priority.”

“I think if he can, he’ll run again,” she said when asked if she thinks former President Donald Trump will run in the 2024 presidential election.

“Follow the money with Trump he’s raised about $130mn sitting in his bank account that he used to travel around, to fund organizing against elections.”

She also touched upon Trump’s continued false claims that the 2020 presidential election was stolen from him through voter fraud and other irregularities claims repeatedly rejected by the courts.

“Trump has to know that he lost this time. He refuses to accept it because it wasn’t supposed to happen,” she said.

Clinton also predicted that President Joe Biden would run again in 2024, saying, “He certainly intends to run.” However, she said that the idea that she would run for president after her 2016 loss is “out of the question.”

About the future of Ukraine’s conflict, she said that Russian President Vladimir “Putin’s only realistic path to victory in Ukraine would be Trump’s re-election in 2024.”

“If Trump had won in 2020 he would have pulled out of NATO, I have no doubt about that,” she added.

During Trump’s presidency, he was frequently critical of NATO countries, claiming that NATO members were behind on their payments to the US.

On Friday, the former president blamed Biden once again for the Ukrainian conflict, saying, “If I had been president, that would never have happened, and I got to know Putin very well and we talked about it.”

“We wouldn’t have had any problems with Ukraine being attacked viciously if the election hadn’t been rigged and stolen,” he said.

The Russian-Ukrainian conflict has now lasted more than 100 days, and Biden’s administration has provided the Ukrainian government with billions of dollars in military and humanitarian aid while imposing harsh sanctions on Russia.