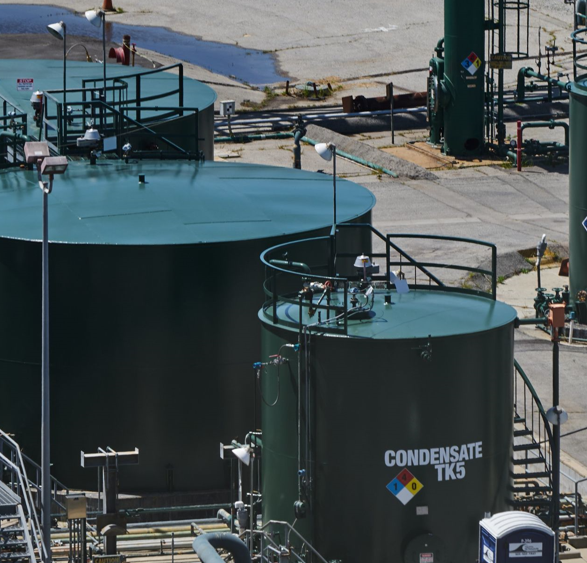 West News Wire: According to a Reuters investigation, US shale producers are finding it difficult to supply the rising local and global demand for natural gas.

The analysis came to the conclusion that the nation’s stocks are below seasonal average due to a hotter than anticipated summer and a dearth of alternative energy sources. It further stated that despite the increase in gas prices, there were no indications of an improvement in the level of inventories.

According to the most recent data, the Permian Shale Basin, which produces around 12% of all the gas produced in the US, has seen a decrease in rig counts for the past two weeks in a row. Less drilling results in less associated gas being added to the nation’s total, according to the news source.

While American energy companies have been exporting liquified natural gas (LNG) to Europe at record rates, calls have emerged lately to reduce those supplies to make sure there is enough for the US market.

“With heating season around the corner in both Europe and the United States and with a lot of people in both places using gas for heating, the price outlook for gas does not look good from a consumer’s perspective,” Reuters wrote.