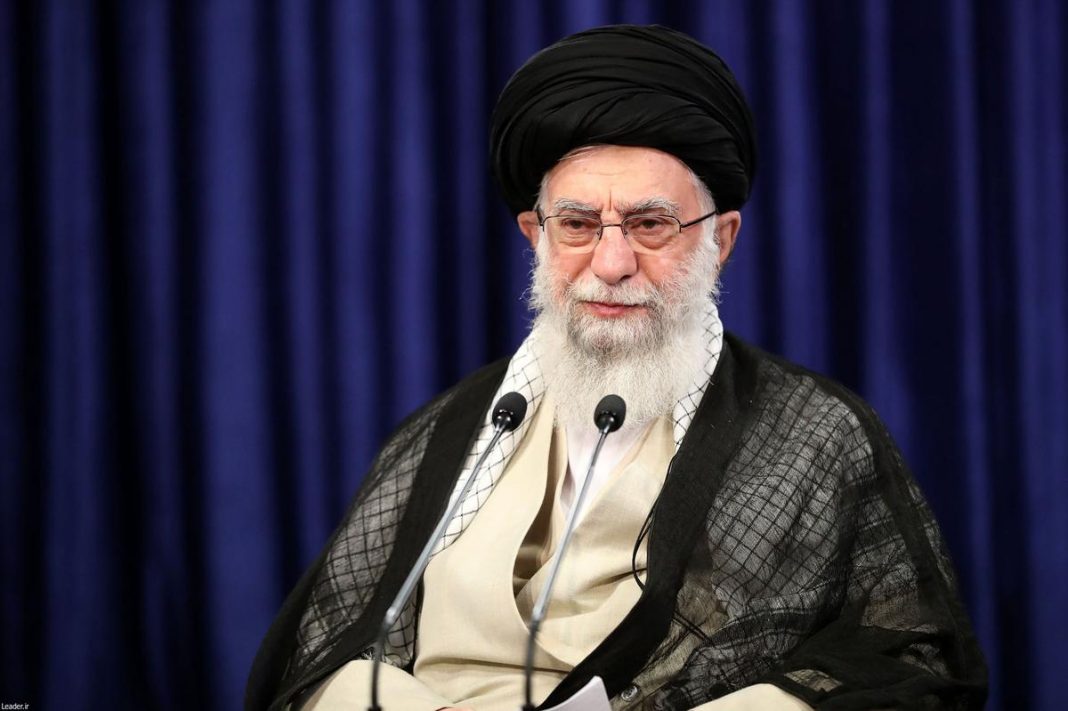 West News Wire: Ayatollah Ali Khamenei, the supreme leader of Iran, cautioned students on Wednesday that the United States is not as invincible as it may appear ahead of November 4’s “National Day of Fight against Global Arrogance.”

Regarding the 1979 US embassy takeover by a Muslim student movement, Khamenei said, “Some say that America is an untouchable force, but if we look at the events of this day [November 4], it shows out that no, it is entirely vulnerable.”

52 US diplomats and members of their families were taken hostage in all during the incident; they weren’t freed until January 20, 1981, 444 days later.

Yet, according to Khamenei, this was not the event that triggered the decades-long rivalry between Washington and Tehran. The turning point in relations between the two nations had come almost three decades earlier when the US, together with the UK, orchestrated a coup that overthrew the government of the Iranian prime minister, Mohammad Mosaddegh, the supreme leader said.

The US and its British allies sought to control Iran’s oil reserves, and that is why they turned against Mosaddegh, who was not an advocate of Islamic rule, Khamenei argued.

Mosaddegh’s government had sought to audit the Anglo-Iranian Oil Company, which was controlled by the British, to verify that it was paying the contracted royalties to Iran. The company refused to cooperate, prompting the Iranian parliament to nationalize the oil industry altogether. The UK and US then used their leverage to undermine Mosaddegh’s government through their agents in Iran.

The US formally acknowledged its role in the coup back in 2013, when it released a trove of previously unpublished documents related to the case.