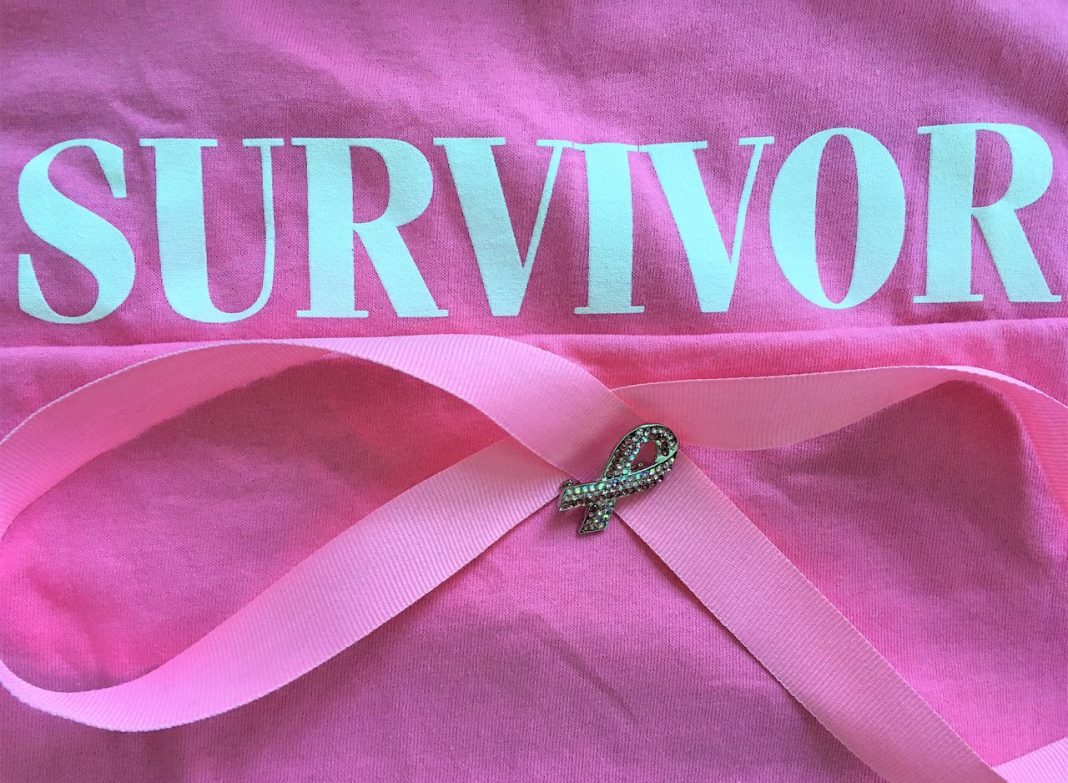 West News Wire: According to the American Cancer Society, 1.9 million new cancer cases are expected to be diagnosed in the United States in 2022.

Breast cancer will be the most common type, with the National Cancer Institute (NCI) forecasting 290,560 new cases this year. The second and third most common cancers are prostate and lung cancers. Cancer deaths, on the other hand, have decreased by 27% in the last two decades, according to the Centers for Disease Control and Prevention.

The NCI projects that, by 2030, there will be more than 22 million cancer survivors in the United States. Still, the American Cancer Society estimates that 609,360 people will die of cancer (not including basal cell or squamous cell skin cancers) this year, and cancer continues to be the second-most-common cause of death in the United States, after heart disease.