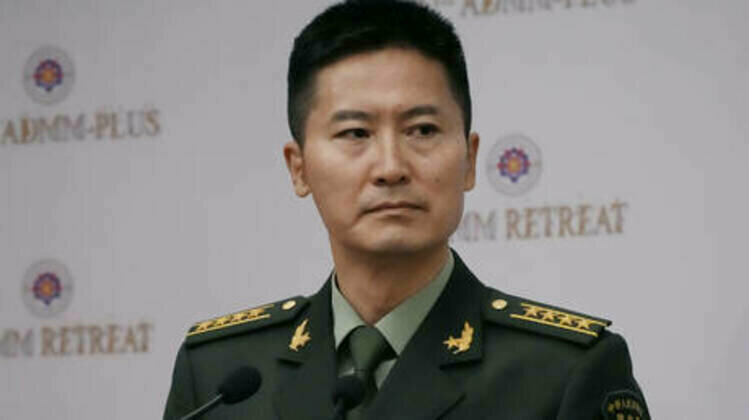 West News Wire: After President Joe Biden signed the 2023 US National Defense Authorization Act into law on Saturday, the Chinese Defense Ministry released a statement accusing Washington of faking the “China threat” in order to increase military spending and retain its supremacy in the world.

The ministry’s spokesman, Colonel Tan Kefei, stated that “facts have proven more than once that the US is the direct threat to the international order and the cause of the regional unrest.”

The statement continued by alleging that the US had repeatedly “either launched wars against other countries or fostered crises, resulting in tremendous losses and the displacement of innocent civilians” in order to further its own objectives.

The $858-billion US military budget for fiscal year 2023, which authorized $10 billion in security assistance and fast-tracked weapons procurement for Taiwan, is yet another in a series of provocative moves that “seriously jeopardize the peace and stability in Taiwan Strait and increase the risk of China-US military confrontation.”

The Chinese People’s Liberation Army further vowed to “resolutely safeguard national reunification and territorial integrity of the country,” warning that Washington has no other choice but to “respect China’s core interests and major concerns.”

The island of Taiwan has been self-governed since 1949, but never officially declared independence from Beijing, while China views it as part of its One-China territory. Tensions between Beijing and Taipei have been high since the visit of US House Speaker Nancy Pelosi to Taiwan in August.

Washington must drop its “old trick of unilateral bullying” that it plays with Beijing, Chinese Foreign Minister Wang Yi told US Secretary of State Antony Blinken in a phone call earlier this week. “It has not worked with China in the past, nor will it work in the future.”