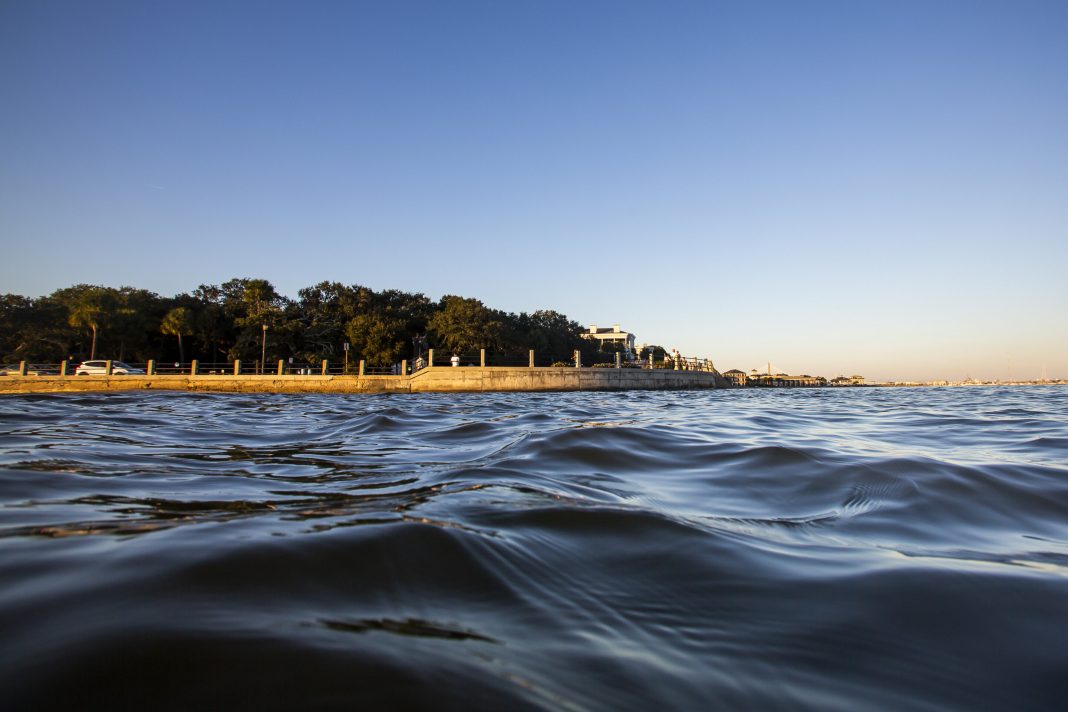 West News Wire: Coastal cities in the United States are likely to alter dramatically in the future decades as sea levels rise at alarming rates, putting them at risk.

According to the National Oceanic and Atmospheric Administration’s updated Sea Level Rise Technical Report, which uses satellite observations to make projections for the next 100 years and beyond, scientists now predict that sea levels surrounding the United States will rise an additional 10 to 12 inches by 2050  a century’s worth of sea level rise in less than 30 years.

Storm surges, high tides, coastal erosion, and wetland loss are all exacerbated by rising sea levels. Even in the absence of strong rainfall or storms, any rise will result in a “significant increase” in coastal flooding, according to the assessment, which was issued Tuesday.

“Even today’s common wind events and seasonal high tides are already regularly flooding communities, and they will do so to an even greater extent in the next few decades, affecting homes and business, overloading stormwater and wastewater systems, infiltrating coastal groundwater aquifers with saltwater, and stressing coastal wetlands and estuarine ecosystems,” the report states.

In addition, coastal areas that previously were unaffected by high tide flooding may now be, as sea level rise causes high tide events to become more severe. This could cause a domino effect, bringing floodwaters into previously unaffected infrastructure, such as combined storm and wastewater systems, further exacerbating the cost and complexity of storm cleanup, according to the report.

“By 2050, moderate flooding–which is typically disruptive and damaging by today’s weather, sea level and infrastructure standards–is expected to occur more than 10 times as often as it does today,” NOAA National Ocean Service Director Nicole LeBoeuf in a statement. “These numbers mean a change from a single event every 2-5 years to multiple events each year, in some places.”

Read More
In Muslim surveillance case, US Supreme Court ruled in favour of the FBI

The new data is a “global wake-up call” and also a warning to Americans to fortify coastal communities against the effects of continued warming, said NOAA administrator Rick Spinrad.

The report supports previous studies and further confirms the alarming rate in which sea levels are rising, NASA administrator Bill Nelson said in a statement.

“We must redouble our efforts to cut the greenhouse gases that cause climate change while, at the same time, help our coastal communities become more resilient in the face of rising seas,” White House National Climate Advisor Gina McCarthy said in a statement.

A study published in Nature Climate Change last month found that annual flooding damage costs in the U.S. could increase 26% to $40.6 billion by 2050 and would disproportionately affect poor communities.

A “whole-of-government” approach to preparing communities for climate change-induced disasters must include prioritizing efforts to reduce flood risk for communities that are most vulnerable, said Natalie Snider, vice president for the nonprofit Environmental Defense Fund’s Climate Resilient Coasts and Watersheds.

Lawmakers must also “do so in a manner that is equitable and addresses the disproportionate impacts of the climate crisis,” Snider said.