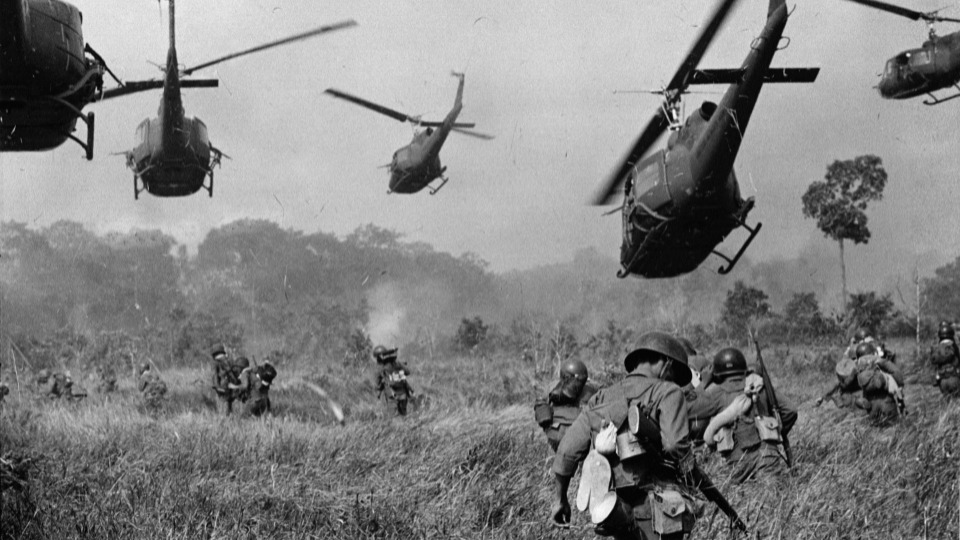 West News Wire: Beginning in the late 1950s, assassination plans against numerous foreign leaders involved the CIA more or less directly. Fidel Castro from Cuba, Patrice Lumumba from the Congo, and Rafael Trujillo from the Dominican Republic were among them. A series of revelations about the CIA’s involvement in assassination attempts in the middle of the 1970s led to a flurry of government and Congressional inquiries.

According to a Senate investigation, the CIA was able to become engaged in these episodes due to a mix of secrecy, uncertainty regarding the division of duties between the agency and the White House, and “plausible deniability.” The phrase was first used to suggest that US covert operations should be carried out in a way that would make it plausible for the US to deny involvement. It was later understood to mean the need to isolate the president from the details of covert operations in order for him to plausibly deny knowledge of them.

The committee suggested enacting a legislation that would define “assassination,” prohibit it, and clarify which types of foreign officials were prohibited from being targeted (including leaders of movements and parties). However, the Ford administration obstructed any attempts by Congress to reform the intelligence services in 1975. Ford did outlaw assassination with a 1976 Executive Order, but the definition of assassination was incredibly ambiguous. It read:

No member of the US government may carry out political assassination or conspire to do so.

By removing the word “political,” the directive was broadened during the Carter administration, and Reagan later confirmed it with Executive Order 12333. This continues to be the accepted policy about US involvement in assassinations. ‘s innate ambiguity has not ceased to cause problems ever since.

The Reagan administration named Muammar Gaddafi as its greatest enemy in the middle of the 1980s. Gaddafi had been funding terrorist acts, and Libya was implicated in the 1986 Berlin bombing that claimed the lives of two US service members and a Turkish woman. In retaliation, the US. One of Gaddafi’s homes and military objectives were struck by US aircraft during Operation El Dorado Canyon.

US government representatives denied that the bombing was an attempt at assassination. They stated that the attack was intended to weaken the Libyan dictator’s military prowess and support for terrorism rather than target him directly. George Shultz, the secretary of state, and other officials claimed that terrorists represented a specific type of opponent and that a more forceful approach, including pre-emptive strikes, was required.

The restrictions placed by the assassination ban are said to have prevented the US from participating more actively in the 1989 (failed) coup attempt to topple Panamanian dictator Manuel Noriega. A memo produced by Hays Parks in the Army’s Office of the Judge Advocate General a few months later appeared to allay these worries. The directive gave counterterrorism operations a new legal standing.

A decision by the president to use covert, obvious, or overt military force was not considered assassination, according to the memorandum.

Additionally, it was said that the prohibition on assassinations did not preclude the targeting of a wide range of enemies, including terrorists. They might be targeted in self-defense in accordance with both international law and the president’s authority as commander-in-chief if it can be said that they pose an immediate threat. These excuses, which are reminiscent of those made during the Reagan years, would serve as a starting point for subsequent ones.

Later, the government targeted Saddam Hussein’s home and government building. Defense Secretary Dick Cheney removed Air Force Chief of Staff Michael Dugan after he acknowledged that Saddam himself had been the target of the bombing.

The Saddam Hussein residence was also a target of the Clinton administration in 1998. Officials again denied that Saddam himself was the intended victim.

The issue of assassination was brought back to light with the development of al-Qaeda in the late 1990s. The Clinton administration had authorized a number of kill-or-capture missions against Osama Bin Laden, according to the 9/11 Commission report. Although the operations were abandoned, US authorities concurred that even if Bin Laden had been killed, it would not have been considered an assassination. They reasoned that because he was a terrorist leader, the US would have had to defend itself from him.

After 9/11, the situation became much more complicated. George W. Bush authorized the CIA to hunt for terrorists abroad (including American citizens). Additionally, it was made explicit in the Authorization for the Use of Military Force (AUMF) that the US may now target “persons,” that is, conduct premeditated strikes against individual targets.

The number of operations against alleged terrorists has significantly grown under the Obama administration, particularly by drone attacks. The justification for these operations still heavily relies on the perceived imminence of the terrorist threat.

On January 3, 2020, a drone strike carried out by the US government, under then-president Donald Trump,  killed Qassim Soleimani and Abu Mahdi Al Muhandis in the vicinity of Baghdad International Airport.

Muslim countries praised both leaders for defeating the ISIS terrorist organization in the region, particularly in Iraq and Syria.

The US assassination sparked widespread public protests throughout the area and a wave of worldwide criticism. Two days after the attack, Iraqi MPs approved a measure calling for the withdrawal of all foreign military forces commanded by the United States from the country.

The ISIS terrorist group was defeated in Iraq and Syria thanks in large part to Qassim  Soleimani, who thwarted their western-orchestrated to destabilize the region.

He was credited with coming up with and putting into action the plan that enabled President Bashar al- Assad’s administration in Syria to retake control of significant cities and towns following years of conflict and occupation.

A bill calling for the removal of all foreign military forces led by the United States from Iraq was approved by Iraqi legislators two days after the US-led assassination of Qassim  Soleimani attracted widespread criticism from leaders and organizations throughout the world.

Iran’s IRGC launched a barrage of missile attacks against the US-operated Ain al-Asad base in the western region of Anbar of Iraq on January 8, 2020, in vengeance for the killing of Qassim Soleimani.

A bill requiring the government to withdraw all foreign military forces, including those commanded by the US, from the nation was approved by Iraqi MPs two days after the attack.

Due to their crucial contributions to the regional conflict against the ISIS terrorist organization, particularly in Iraq and Syria, both commanders enjoyed great respect throughout the Middle East.

So, despite the fact that Executive Order 12333 forbids all forms of assassination, a number of targets have been listed as acceptable. No matter how closely they resemble assassination in the common sense, some operations (like those mentioned above) have been defined as legal. What once appeared to be a clear-cut distinction quickly turned into an infinite list of restrictions and exclusions.

There are two main interpretations that apply in this situation. If the order is understood to constitute a prohibition against killing outside of war, its degradation is practically complete. However, it may be argued that the directive merely sought to stop the kind of covert operations used in the 1960s, such as those against Castro and Lumumba, which involved the use of explosive shells, poisoned darts, and other weapons. The order has endured over time in this second understanding, but its scope of application is so constrained that it might even be meaningless.

The Biden administration, however, might decide to join the rest of the world in taking action against the assassination of international leaders without suffering negative consequences.