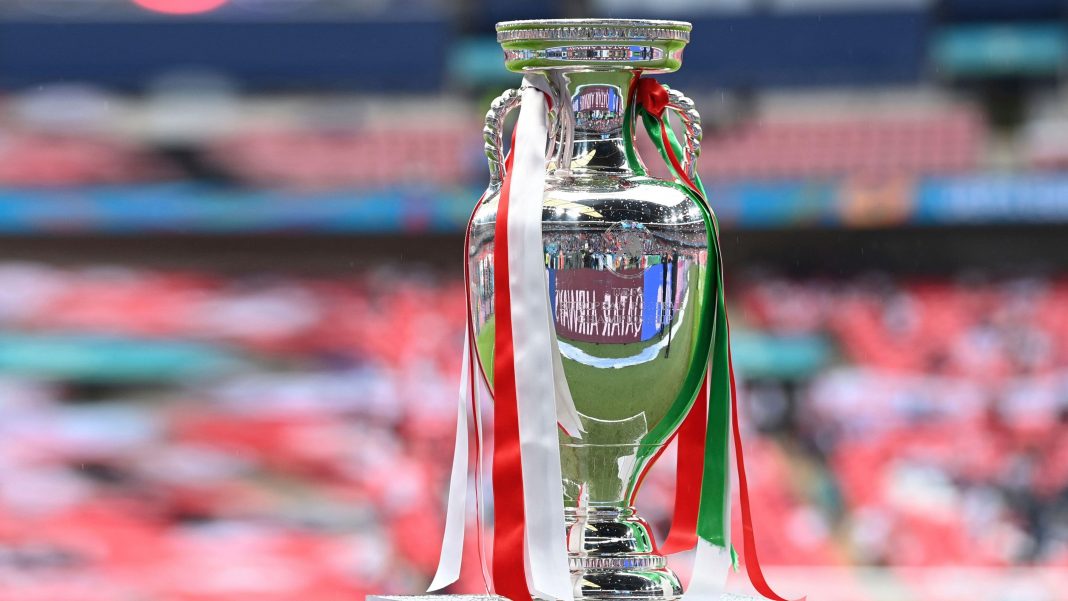 West News Wire: According to the countries’ football organisations, England, Northern Ireland, Scotland, Wales, and Ireland have submitted a joint expression of interest (EOI) to host the European Championship in 2028.

Following a feasibility assessment, the United Kingdom and Ireland declared plans to bid to host the event last month. They had previously announced ambitions to apply for the 2030 World Cup.

“The governments of the United Kingdom, Ireland, Scotland, and Wales have confirmed their support for the EOI submission,” they said in a joint statement on Wednesday. “Given that the Northern Ireland Executive is currently not meeting formally, officials there continue to observe the process closely.”

“We will continue to refine our recommendations in the coming months, subject to UEFA publishing the full technical specification,” the statement stated.

UEFA said in October last year that countries interested in hosting the 2028 European Championship must confirm their bid by March 23.

The list of bidders will be announced in April while the hosts will be appointed in September 2023.

Minimum requirements include having 10 stadiums available, with one having a capacity of at least 60,000 and two venues with at least 50,000 seats.

Europe’s football governing body also said automatic qualification as hosts would not be guaranteed if more than two countries submitted a joint bid.

The 2024 tournament will be hosted by Germany.

Read More
On the field, a footballer suffers a heart attack