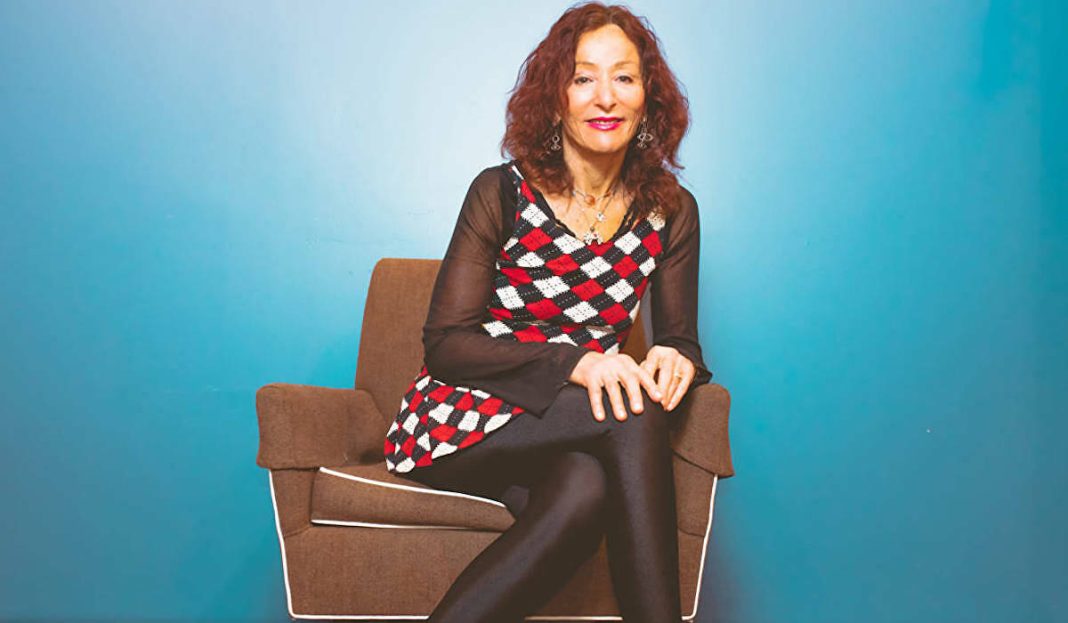 West News Wire: American cartoonist Aline Kominsky-Crumb, who was well-known for her feminist themes and frequently candid, intensely personal, and self-critical work, passed away at the age of 74.

According to Alexander Wood, manager of the website that sells Robert Crumb’s work, Kominsky-Crumb, who was a close collaborator of her cartoonist husband, died of cancer on Tuesday at their longtime residence in France.

According to the webpage that announced her passing, “She was the hub of the wheel within her family and community.” She “had a tremendous amount of energy” that she dedicated to her artwork, her daughter, her grandchildren, and the family meals.

Kominsky-Crumb was renowned for writing that was not only autobiographical but frequently bracingly sexual and frank, highlighting her insecurities and explicit. Or just raunchy. An early cover of the“Twisted Sisters” anthology on which she collaborated with cartoonist Diane Noomin during her early years in the Bay Area depicted her sitting nearly naked on the toilet, wondering how many calories there were in a cheese enchilada.

“People said to me, ‘That is so outrageous, how could you draw yourself sitting on a toilet?’” she said in a 2019 video interview. “I said, ’I don’t know, it seemed natural to me.’” She noted that could only draw on herself in her work, because “it’s the only thing I know about.”

She studied art in her college years at The Cooper Union in Manhattan, and later relocated to Arizona, earning a bachelor’s in fine arts at the University of Arizona. She met Crumb often known as R. Crumb in the early 1970s in San Francisco, where she became part of the all-female Wimmen’s Comix collective before breaking with the group and starting “Twisted Sisters” with Noomin, who died in September.

The break in the collective was between two factions with different approaches, she said those who were “very militant feminists” and others, like her, “who were feminists but also liked men.”

Kominsky-Crumb is survived by husband Robert, 79, and daughter Sophie, 41.