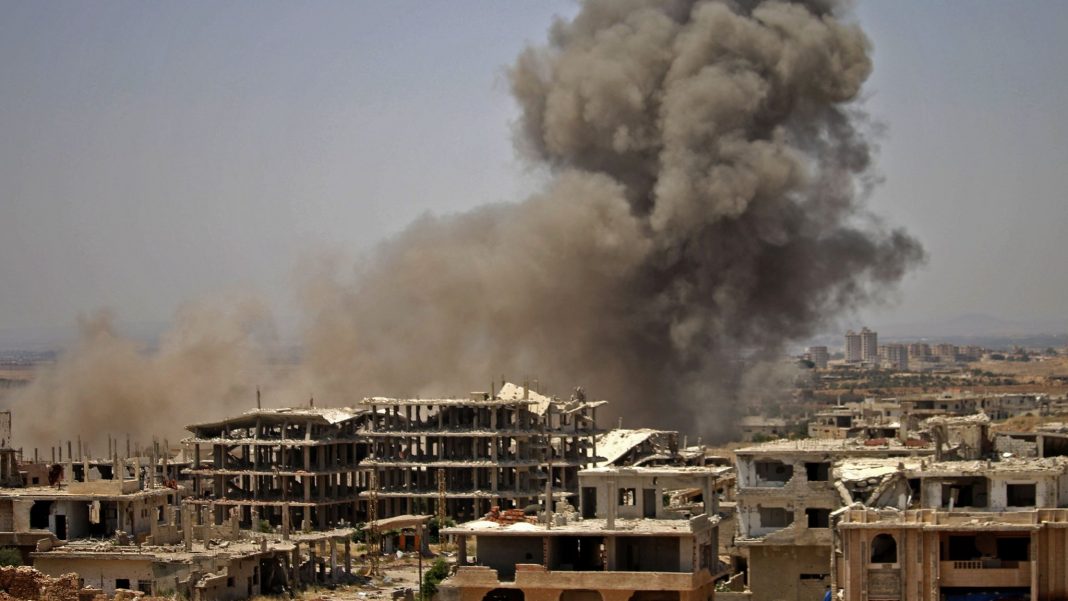 West News Wire: United Nations war crimes investigators have asked the US to conduct thorough investigations into civilian deaths caused by US air raids in Syria, in order to hold those responsible for any violations accountable.

On Wednesday, the UN Commission of Inquiry reaffirmed its “request to the US and all parties to conduct credible, independent, and impartial inquiries into incidents involving civilian casualties in which their troops are involved.”

The panel urged Washington to ensure that those responsible for infractions be held accountable and that the results of their investigations are made public.

According to the Pentagon, US Secretary of Defense Lloyd Austin requested a study into a 2019 attack in the Syrian town of Baghuz that resulted in civilian casualties in November.

The New York Times had reported that the raid killed up to 64 women and children, a possible war crimes, during the battle against the ISIL (ISIS) armed group.

The independent experts also called for easing Western sanctions on Syria to mitigate their impact on civilians who are grappling with shortages and “skyrocketing” inflation.