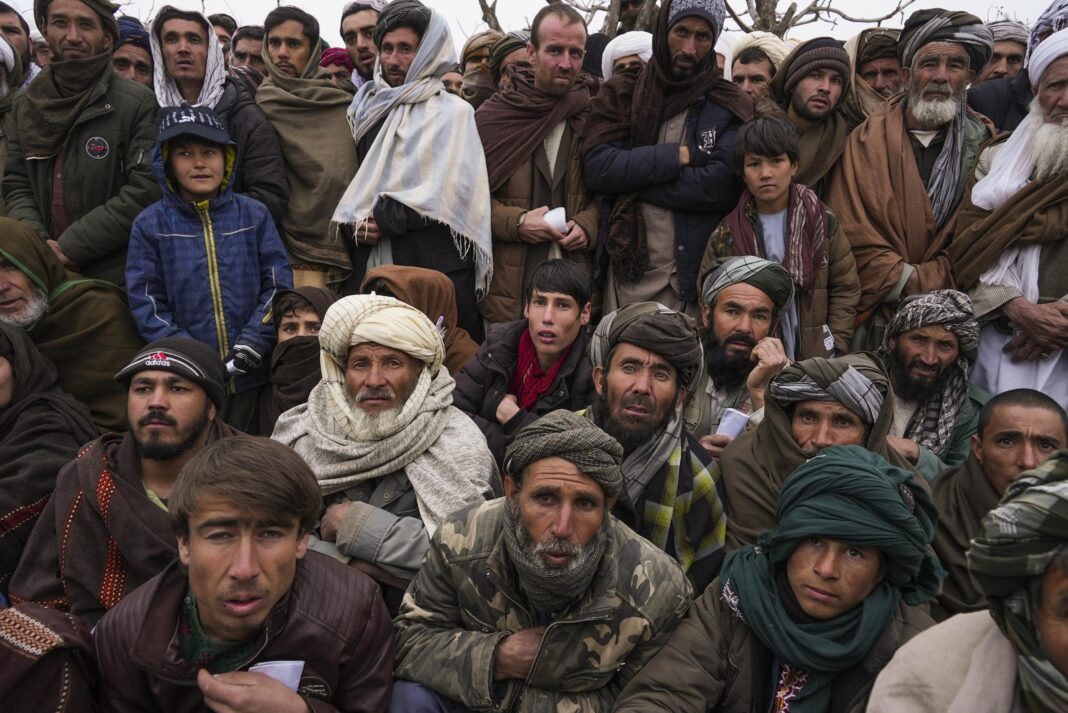 West News Wire: Even as Afghanistan stabilizes from decades of conflict following the Taliban takeover in August, the UN made a record $5 billion appeal to help Afghanistan and its neighbors, warning that half of the country faces acute hunger, millions of children are out of school, and farmers are struggling with drought.

The plea from the United Nations Office for the Coordination of Humanitarian Affairs and UNHCR underscores the international body’s attempt to assist besieged people within a country now ruled by a terrorist organization that many Western donor countries formerly battled  and continue to condemn. Over the summer, the Taliban overran Afghanistan and stormed back to power, leaving the US-led multinational coalition in shambles.

OCHA warned of looming “catastrophe” in Afghanistan and said 23 million people need humanitarian assistance  or more than half of the country’s population. Up to a million children under age 5 will face severe and acute malnutrition if they don’t get assistance, it said.

“This is the largest ever appeal for a single country for humanitarian assistance, and it is three times the amount needed and actually fundraised in 2021,” he said.

The joint appeal seeks $4.4 billion for OCHA and its partners, plus another $623 million for the refugee agency to help more than 6 million Afghans who have fled abroad, or about 15 percent of Afghanistan’s total population. Others continue to trickle across the border, UNHCR said, while noting that an estimated 175,000 have returned to the country since the Taliban takeover.

“The reality is that people go back because the situation is more secure,” said Filippo Grandi, who heads UNCHR. “The conflict between the Taliban and the previous government is over. And that has opened up some space of security, which I think we need to take advantage of. But to do that, we need those resources that are part of this appeal.”

Grandi went on to emphasize the effectiveness of aid and said it “allows for creation of a space of dialogue with the Taliban that is invaluable” around issues that matter to many donors — like women’s rights, schooling for girls, and the rights of minorities, which are discussed with the country’s new leaders every day.

“It’s that area that we need to safeguard,” he continued, “since the political realm is now lagging behind.”

Afghans are facing one of the world’s fastest-growing humanitarian crises, with the economy in “free fall” and women’s and girls’ rights “under threat,” according to the United Nations. According to the World Bank, if the investment is approved, it will amount to around one-fourth of the country’s overall economic output in 2020, or more than $20 billion.