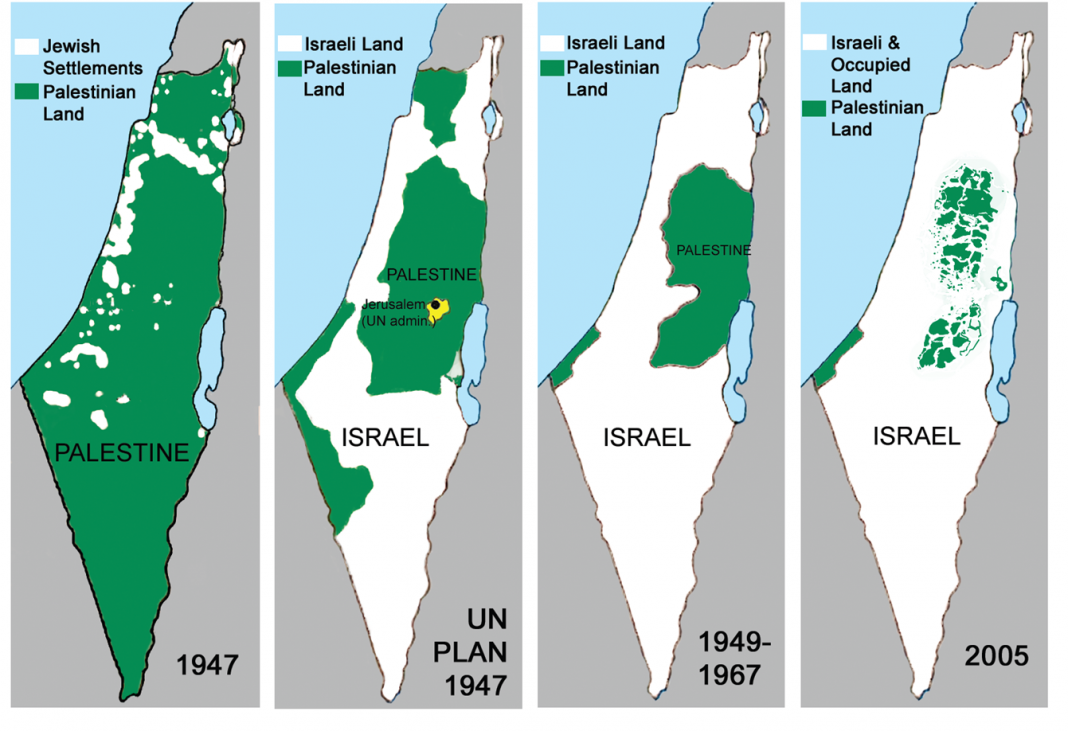 West News Wire: After the 2021 Israeli assault on the besieged Gaza Strip, the UN Human Rights Council established an independent commission of inquiry, which concluded that Israel must do more than end its occupation of land that Palestinian people want for a future state.

“Ending the occupation alone will not be sufficient,” according to the report released on Tuesday, which calls for more action to ensure Palestinians have equal access to human rights.

According to the report, Israel has “no intention of ending the occupation.”

Israel seeks “complete control” over the Occupied Palestinian Territory, which includes East Jerusalem, which Israel captured in a 1967 war and later annexed in a move that was never recognized by the international community.

The Israeli government, the commission said, has been “acting to alter the demography through the maintenance of a repressive environment for Palestinians and a favourable environment for Israeli settlers”.

More than 700,000 Israeli settlers now live in settlements and outposts across the West Bank and East Jerusalem, which is home to more than three million Palestinians. The Israeli settlements are fortified, Jewish-only housing complexes that are considered illegal under international law.

The UN inquiry and report was prompted by the 11-day Israeli military offensive in May 2021 during which more than 260 Palestinians in Gaza were killed, and 13 people died in Israel.

In May 2021, Hamas fired rockets towards Israel after Israeli forces cracked down on Palestinian worshippers in the Al-Aqsa Mosque compound Islam’s third holiest site where dozens were injured and detained. It also followed an Israeli court decision to forcibly expel Palestinian families from Sheikh Jarrah, a neighbourhood in East Jerusalem.

The inquiry’s mandate included investigation of alleged human rights abuses before and after Israel’s onslaught against Gaza, and sought to also investigate the “root causes” of the conflict.

Hamas welcomed the report and urged the prosecution of Israeli leaders in what it said were “crimes” against the Palestinian people.

The Palestinian Authority also praised the report and called for accountability “in a manner that puts an end to Israel’s impunity”.

Israel’s Ministry of Foreign Affairs called the report “a waste of money and effort” that amounted to a witch-hunt.

Israel boycotted the inquiry, accusing it of bias and barred entry to its investigators to Israel and Palestinian territories, leading investigators to collect testimonies from Geneva and Jordan.

The report will be discussed at the Geneva-based UN Human Rights Council next week. The United States quit the Council in 2018 over what it described as its “chronic bias” against Israel and only fully rejoined this year.

The commission, headed by former UN human rights chief Navi Pillay, and is the first to have an “ongoing” mandate from the UN rights body.

Proponents say the commission is needed to keep tabs on persistent injustices faced by Palestinians under decades of Israeli occupation.