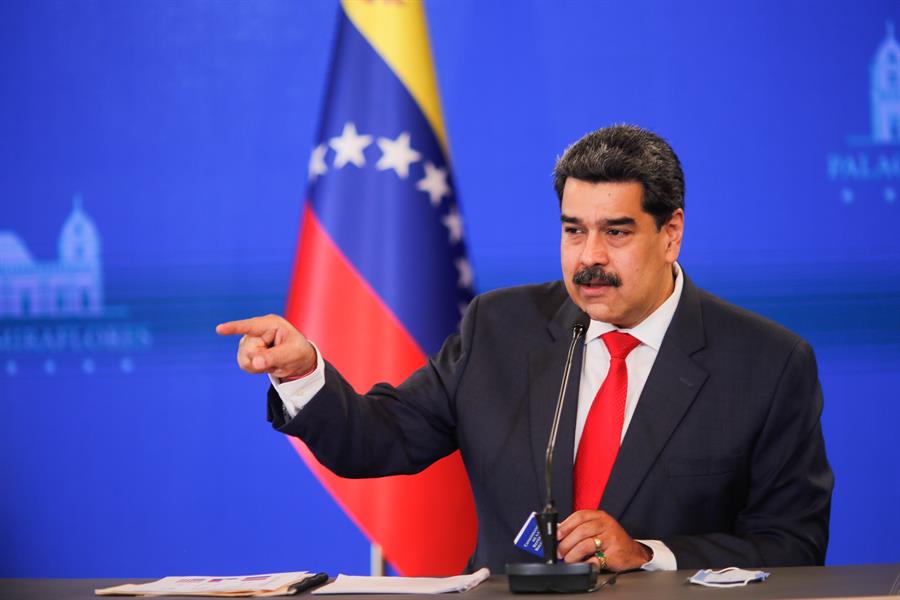 West News Wire: The scope of the UN Human Rights Council’s fact-finding mission in Venezuela has been extended; however, Caracas views this as an aggressive attempt to meddle in domestic affairs.

During a Council meeting in Geneva on Friday, the mandate to prolong the International Independent Fact-Finding Mission for Venezuela (FFM) for another two years was accepted by 19 votes to five against and 23 abstentions.

In order to examine into suspected human rights breaches in the nation, the UN mission was initially established in 2019.

Cuba, Bolivia, China, Eritrea, and Venezuela itself opposed the resolution, which was labeled “hostile” by the country’s ambassador to the Council, Hector Constant Rosales.

The extension of the FFM, according to Venezuela’s foreign minister Carlos Faria, is “a new onslaught against Venezuela.”

The mission “is designed for interventionism and for the falsification of reality. This commission is a political instrument for the most brazen defamation on issues of human rights,” he added.

In September, the mission’s third report found that state intelligence agencies under President Nicolas Maduro’s helm had suppressed the opposition through arbitrary detentions and torture that amounted to crimes against humanity.

The intelligence agencies “made use of sexual and gender-based violence to torture and humiliate their detainees” since at least 2014 and “the violations and crimes … continue to this day”, the report said.

The Venezuelan government responded that the report’s accusations were “false and unfounded”.

Venezuela is a “democratic and social state, based on the rule of law and justice, which is committed to the promotion, respect and protection of human rights”, the government said.

The renewal is a “sign of support for the countless victims of grave human rights violations that have been, and continue to be, committed in the country,” Amnesty International’s Americas Director Erika Guevara Rosas said on Twitter.

Human Rights Watch called the FFM’s extension “extremely important” and said it plays “an early warning role in the lead-up to the 2024 presidential elections”.