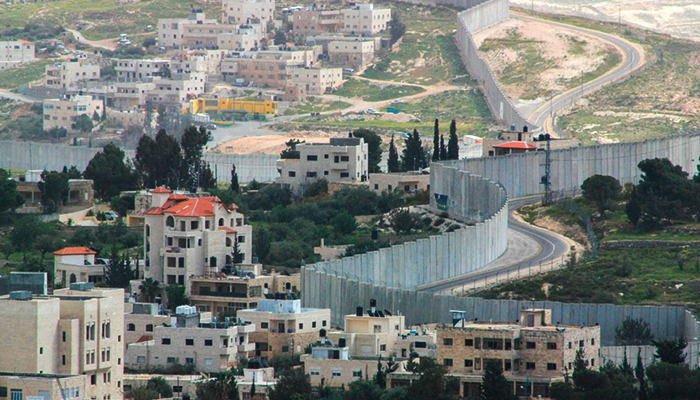 West News Wire: In order for the Palestinian people to exercise their right to self-determination, Israel’s occupation, which is illegitimate and identical to settler colonialism, must cease, according to the UN’s independent expert on the occupied Palestinian area.

Francesca Albanese, the UN Special Rapporteur on the situation of human rights in the Palestinian Territory occupied since 1967, stated in a report to the General Assembly that “for over 55 years, the Israeli military occupation has prevented the realization of the right to self-determination of the Palestinian people, violating every component of that right and willfully pursuing the “de-Palestinianization” of the occupied territory.”

According to Albanese’s research, the Israeli occupation breaches Palestinian territorial sovereignty by taking its civilian population and transferring them to the occupied territory. The occupation endangers the cultural existence of the Palestinian people by erasing or appropriating symbols expressing Palestinian identity and violates Palestinians’ ability to organize themselves as a people, free from alien domination and control, by repressing Palestinian political activity, advocacy and activism.

According to the report, the international community’s political, humanitarian, and economic approaches to resolving the Israel/Palestine “conflict” have failed without exception.

“These approaches conflate root causes with symptoms and serve to normalize Israel’s illegal occupation instead of challenging it. This is immoral and renders the regulatory and remedial function of international law futile,” Albanese said.

The report calls for “a paradigm shift”, which entails moving away from the narrative of “conflict” between Israel and the Palestine and recognizing Israel’s “intentionally acquisitive, segregationist and repressive settler-colonial occupation.”

Albanese urged the international community to formally acknowledge and condemn the settler-colonial nature of the Israeli occupation, demand an immediate end to the illegal occupation, and call on Israel to withdraw its military presence and support to Israeli civilians in the colonies. She cautioned all States against making withdrawal subject to negotiations between Israel and Palestine.

“Meaningful discussions on a political solution for Palestine can only begin when the illegal occupation is dismantled once and for all,” the expert said.