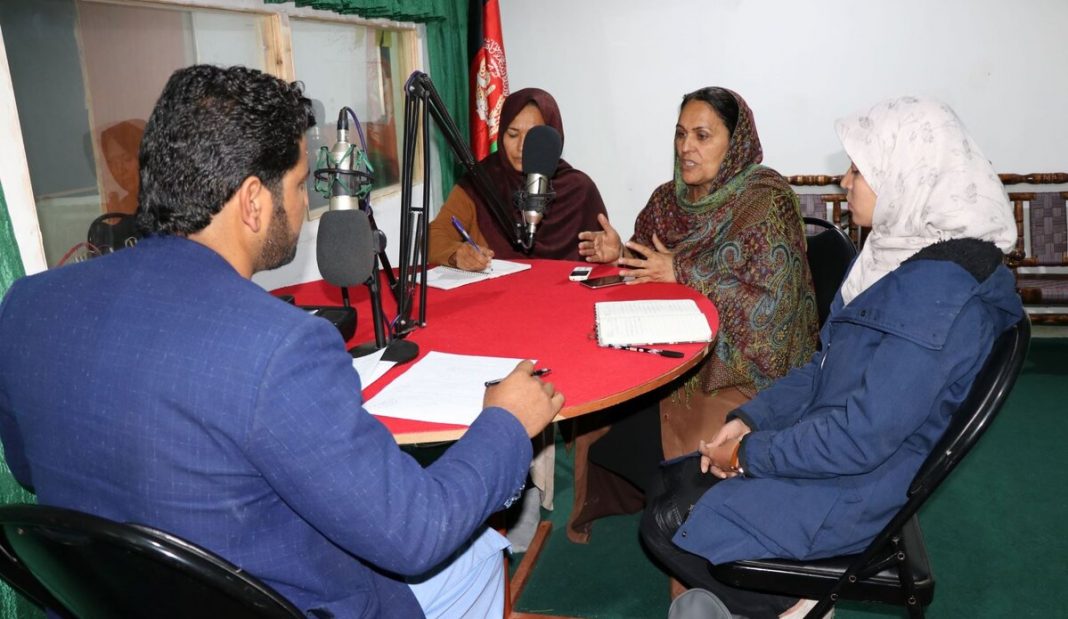 West News Wire: Following the Taliban takeover of Afghanistan last August, the United Nations Security Council adopted a broad mandate for its diplomatic mission in the country on Thursday. The new mandate directs the mission to promote gender equality, women’s and girls’ empowerment, all Afghans’ human rights, and an inclusive and representative government.

With Russia abstention, the Norwegian-drafted resolution was adopted by a vote of 14-0.

The Security Council issued a clear statement, according to Norway’s UN Ambassador Mona Juul, that the UN mission, known as UNAMA, “has a critical role to play in fostering peace and security in Afghanistan and in assisting Afghan people as they face unprecedented challenges and uncertainties.”

The U.S. deputy ambassador, Jeffrey DeLaurentis, called the vote “an important step” that underscores the U.N.’s commitment to the Afghan people as they face “urgent and mutually reinforcing challenges.”

But Russia’s U.N. Ambassador Vassily Nebenzia criticized the council for not consulting “the host country” on the U.N. presence, saying it is important for “more substantive cooperation” between UNAMA and the Taliban, which would help the U.N. achieve its objectives and guarantee security for U.N. personnel.

“We wish the mission every success, but we don’t want to bear any responsibility if it ends up that it is not able to fulfill all of the tasks that it faces,” he said.

The resolution, which extends UNAMA’s mandate until March 17, 2023, does not mention the Taliban by name. But it does authorize the mission and the U.N. special representative for Afghanistan, Deborah Lyons, to carry out their work “in close consultation with all relevant Afghan political actors and stakeholders, including relevant authorities as needed.”

The council authorized UNAMA to reach out and use its good offices “to facilitate dialogue between all relevant Afghan political actors and stakeholders, the region and the wider international community. “

The focus, it said, should be “on promoting inclusive, representative, participatory and responsive governance” at the national, provincial and local level without any discrimination based on gender, religion or ethnicity.

After the Taliban takeover Aug. 15 as U.S. and NATO forces were in the final stages of their chaotic withdrawal from Afghanistan after 20 years of war, the country’s new Taliban rulers promised an inclusive government. However, the Taliban-appointed Cabinet remains overwhelmingly Pashtun and without women.

When the Taliban ruled Afghanistan from 1996-2001, they denied girls and women rights to education and barred them from public life. The Taliban are now allowing girls to go to elementary school and have pledged to reopen schools for girls of all ages later this month. While women are still restricted in the jobs they can do, they have returned to work in the health and education sectors and at the airport in Kabul, working in passport control, equality and customs.

The resolution orders UNAMA to “integrate gender mainstreaming” and also “promote gender equality, women’s and girls’ empowerment and the full protection of their human rights, including education, and the full, equal, meaningful and safe participation, engagement and leadership of women in all levels and stages of decision-making.”

The Security Council expressed deep concern at “the dire economic and humanitarian situation in Afghanistan” where the economy has been in a tailspin since the Taliban takeover. The U.N. mission’s mandate also includes coordination and delivery of desperately needed aid.