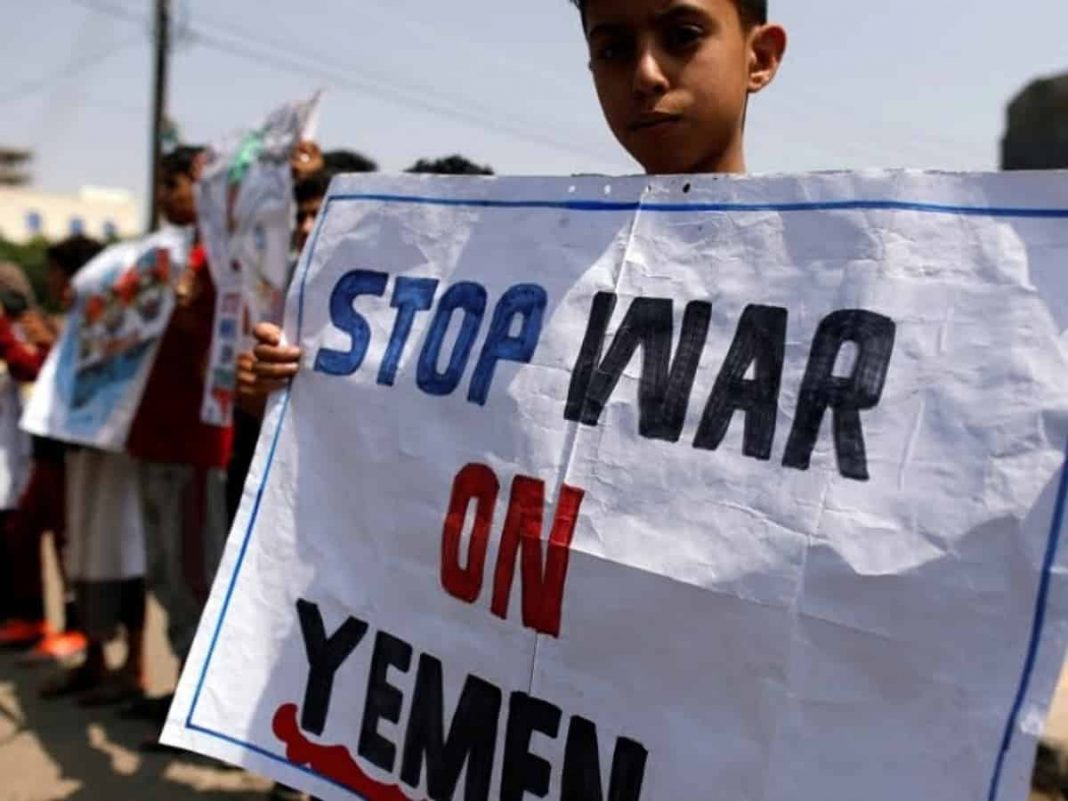 West News Wire: The Houthis and the Saudi-backed government have decided to prolong the Yemen ceasefire, which has largely lasted since April, for an additional two months with only hours remaining on the clock. The truce will now end in October, according to a statement made on Tuesday by UN special representative Hans Grundberg. The battle that has been wreaking havoc on the Arabian peninsula’s tip since 2015 has now experienced its longest cease-fire.

According to Grundberg, the combatants “have decided to extend the truce, under the same conditions, for an additional two months, from 2 August to 2 October 2022.”

His statement came just hours after a delegation from Oman wrapped up three days of meetings in Sanaa with Abdel-Malek al-Houthi and other leaders of the Houthi rebels, who have controlled the Yemeni capital since 2014. Grundberg singled out Oman and Saudi Arabia for their efforts to extend the ceasefire.

“The main objective of the current truce continues to be to provide tangible relief to civilians and to create a conducive environment for reaching a peaceful settlement to the conflict through a comprehensive political process,” said Grundberg.

The ceasefire was originally declared on April 2, to coincide with the Muslim holy month of Ramadan, and envisioned a halt to all offensive military operations in and around Yemen. The Saudis and their allies were supposed to unblock the port of Hodeidah, while the Houthis were to do the same to the inland city of Taiz. Both sides have accused the other of falling short of these promises, but the truce has held so far.

In addition to unblocking Taiz and Hodeidah, the extended ceasefire offers the chance to reach an agreement for “a transparent and effective disbursement mechanism for the regular payment of civil servant salaries and civilian pensions,” as well as expanding the number of flights in and out of Sanaa, Grundberg said.

According to UN estimates, around 400,000 people have died in Yemen since 2015, when the Saudi-led coalition launched an air war with the objective of restoring President Abdrabbuh Mansur Hadi to power after he was ousted by the Houthis. This was followed by intense fighting on the ground, which displaced millions of people.