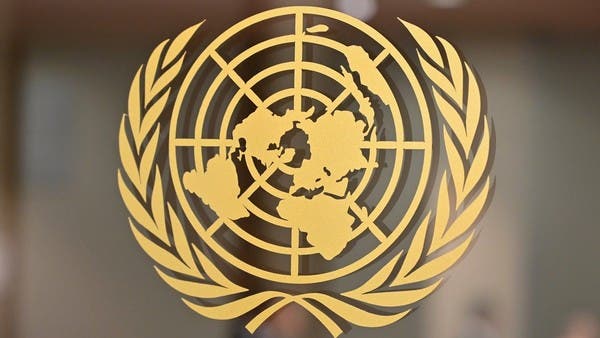 West News Wire: The UN is looking into the alleged massacre of dozens of civilians in the Central African Republic by CAR authorities and mercenaries from the Russian private military company Wagner last week.

According to UN sources speaking anonymously on Friday, more than 30 people were killed in the January 16-17 operation in the town of Bria that targeted the Union for Peace rebel group, some by stray shots.

The UN mission in the country, known as MINUSCA, received reports of the incident involving CAR military and “other security personnel,” according to UN spokesman Stephane Dujarric.

Dujarric said, “We are now confirming the number of casualties and displacement.”

MINUSCA dispatched a human rights team accompanied by security personnel to the area, and it “continues to assess the situation, ensuring necessary measures to be taken to protect civilians”, said Dujarric.

A military source in the country suggested the fighting could still be ongoing.

“Central African forces and the Russians are committing a massacre,” the source told AFP news agency, declining to be identified. “There have been summary executions and we are talking about 50 deaths.”

Albert Yaloke Mokpeme, spokesman for the CAR presidency, said he had “no knowledge of this attack”.

But in mid-2021, UN experts deployed to CAR expressed concerns over reports of “grave human rights abuses” by Russian mercenaries who are contracted to support government forces.

The Wagner group is reputed to be close to the Kremlin, and critics say it takes orders from the Russian defence ministry.

Russia, however, rejected criticism and said at the time Wagner used only “instructors” for the CAR military.

Moscow has said it has 1,135 “unarmed trainers” in the country. But local independent groups, France, and the United Nations say at least some are from the Wagner group, which now has an armed presence in several African countries including Libya and Mali.