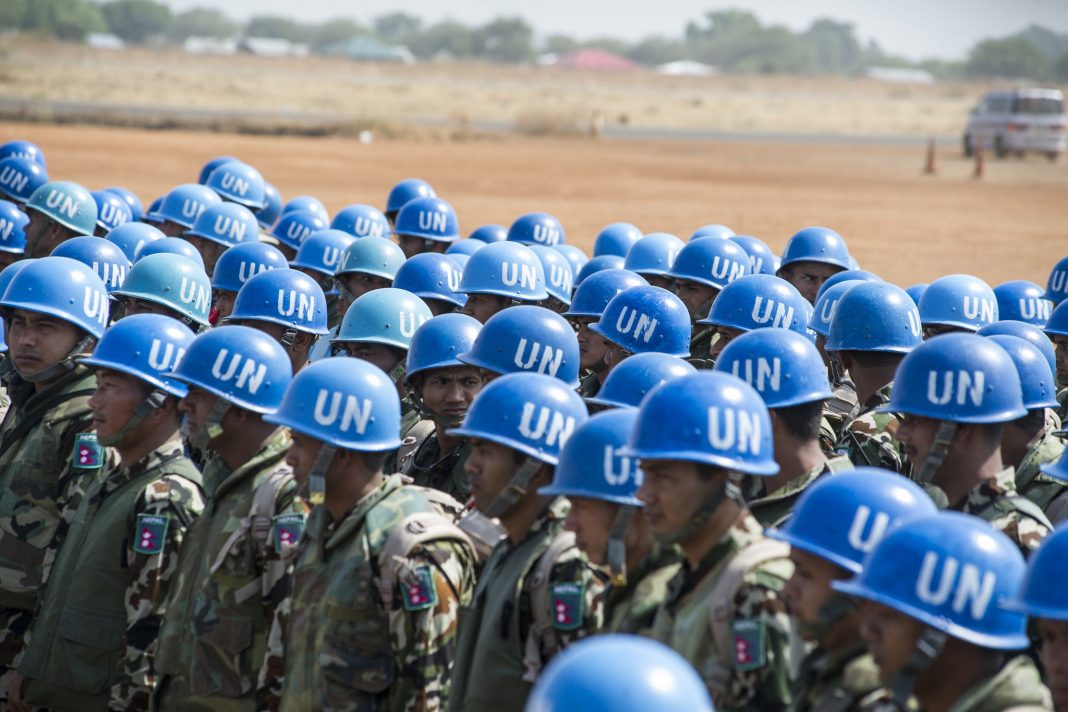 West News Wire: Egypt will withdraw its troops from Mali by the middle of August, according to the UN mission there, citing deadly attacks against its peacekeepers. According to authorities, seven Egyptian peacekeepers have died in Mali so far this year.

The UN mission in Mali’s spokesman, Olivier Salgado, confirmed on Friday that Egypt will cease its operations there.

Salgado said in a statement, “We confirm that Egypt expressed its concern at the beginning of the week at the increase in attacks against its peacekeepers who escort the convoys supplying our bases in the center and northern Mali through its Permanent Mission to the United Nations in New York.

“These attacks have caused the death of seven Egyptian soldiers since the beginning of the year,” he said.

“We have been informed that as a result, the Egyptian contingent will temporarily suspend its activities within MINUSMA as of August 15.”

Egypt has 1,072 troops and 144 police in the UN mission in Mali known as MINUSMA.

The suspension of its role in MINUSMA will remain in place until Egypt’s concerns over the safety and security of its peacekeepers are addressed, a diplomat with knowledge of the decision, told the Reuters news agency.

Another diplomatic source said that Egypt has been concerned for some time about peacekeeper security, but Mali’s decision on Thursday to halt troop rotation was likely the trigger to suspend activities.

The diplomat added that the suspension of activities, particularly the combat convoy battalion, is expected to cause delays in fuel convoy deliveries and could have serious ramifications.