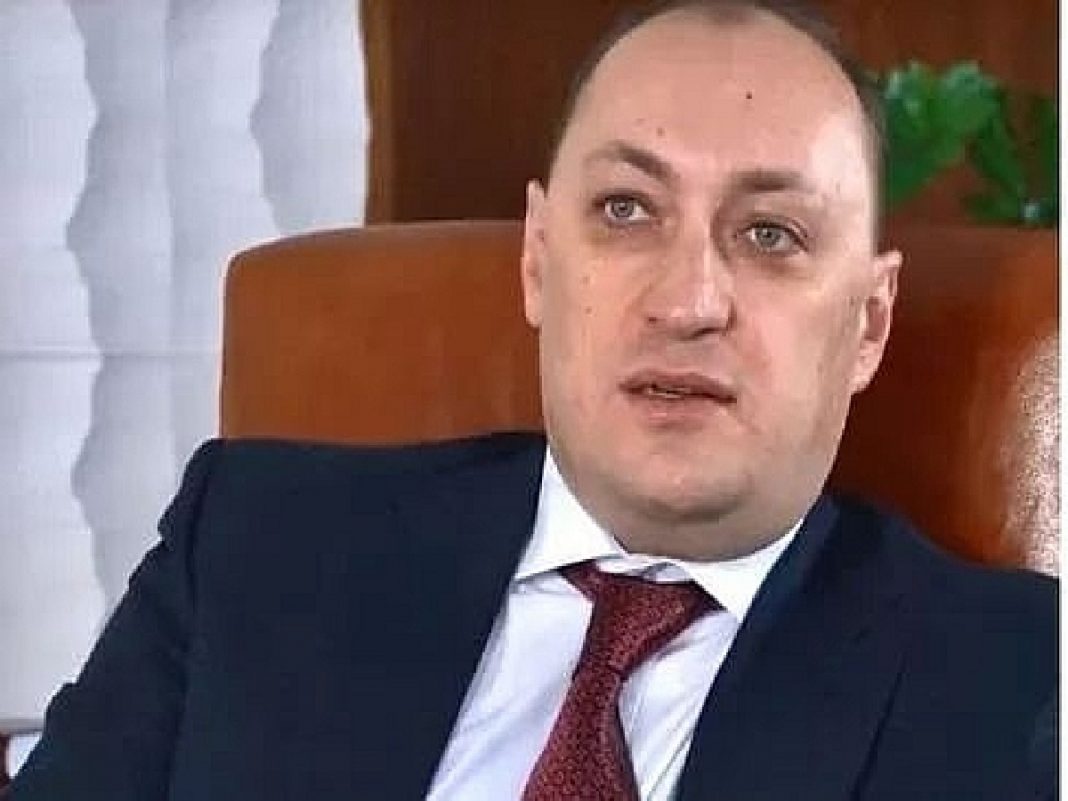 West News Wire: The death of Denis Kireev, an accused member of the Ukrainian team for peace talks with Russia, has sparked the curiosity of the United Nations. “This matter should be thoroughly probed,” UN Secretary General Antonio Guterres‘ spokesman Stephane Dujarric told journalists on Monday.

When asked if the assassination of the guy could damage peace talks between the two nations, Dujarric said the UN has not received any information on the issue.

On Sunday, Ukraine’s Defense Ministry confirmed Kireev’s death while providing very few details and only saying that the man was among three of its agents killed in the line of duty. The statement has caused some confusion since Ukraine’s own media branded Kireev a “traitor” not long before that, as they have claimed he was killed by the Ukrainian domestic security service, the SBU, which reportedly had “clear” evidence the man was a spy.

Kireev’s status as a negotiator at the peace talks is also unclear. The Ukrainian media have claimed he was filmed sitting alongside other negotiators at the table with the Russians in Belarus, although his name was not on the official Ukrainian delegation’s list. Kireev has also been described as a former financier, who previously occupied a high-level position at the State Savings Bank of Ukraine.

The developments come amid the continued military conflict between Russia and Ukraine. Moscow launched a military “operation” on February 24 to protect the people of the two Donbass republics it had recently recognized and “demilitarize” Ukraine. Kiev branded the move an “unprovoked” invasion.

Four days into the conflict, the two sides first held peace talks in Belarus. On Monday, the third round of the talks was held, but did not bring any major breakthroughs.