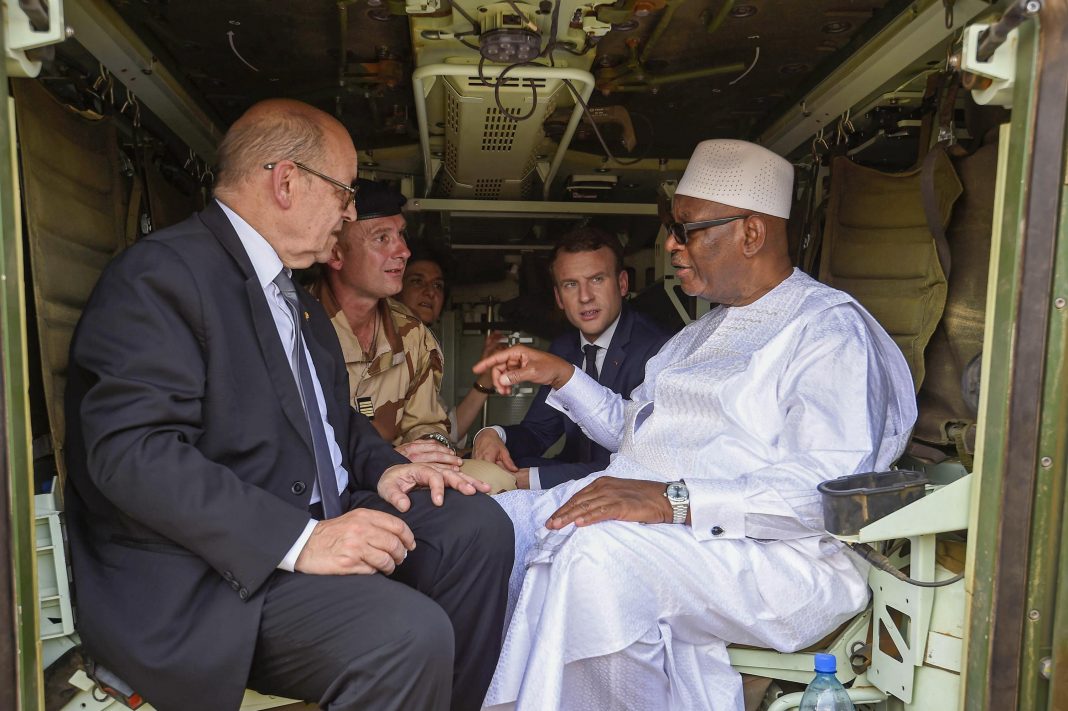 Mali’s move to ban French media outlets was criticised by the UN High Commissioner for Human Rights, who called on the country’s military rulers to rescind their decision.

On Friday, a spokesperson for High Commissioner Michelle Bachelet said, “We are very saddened by the Malian media regulator’s decision to irrevocably ban Radio France International [RFI] and France24.”

“These suspensions are the latest in a series of steps in Mali restricting journalistic freedom and freedom of expression, and they come at a time when more scrutiny, not less, is required.”

The sanctions were first imposed on March 16 by Mali’s military authorities, who accused the two channels of airing false charges regarding the army’s human rights crimes.

On Wednesday, the High Authority for Communication announced those provisional suspensions would be definitive.

Journalist associations have denounced an increase in attacks and smear campaigns against reporters over the past year, in particular against representatives of French media outlets. Foreign and local reporters covering Mali have denounced a worsening of the climate for media professionals in the country.

“We didn’t have this kind of scrutiny before,” said a freelancer contributing to French media, who asked not to be named for security concerns. “The situation has got worse since tensions between France and Mali started to increase. It’s a political issue.”

On Friday, the Committee to Protect Journalists also called on the authorities to reverse their decision to ban RFI and France 24.

“Malian authorities’ decision to solidify these suspensions indicates just how committed they are to denying those in their country access to information,” said Angela Quintal, CPJ’s Africa programme coordinator, in a statement.

On February 6, French journalist Benjamin Roger, a reporter on assignment for Jeune Afrique, was arrested and expelled within 24 hours of his arrival in the Malian capital, Bamako. The authorities said the reporter did not have press accreditation. A week earlier, they announced it would become harder for media representatives to obtain a media permit.

“Press accreditation has rarely been demanded until now,” said Reporters Without Borders in a statement, “and lacking it has not prevented journalists from working freely.”

On April 8, Reporters Without Borders marked one year from the abduction of French journalist Olivier Dubois, a correspondent for French publications Libération, Le Point, and Jeune Afrique. On March 14, the al Qaeda-linked Jama’a Nusrat ul-Islam wa al-Muslimin (JNIM), a coalition of armed groups, released a video showing he was still alive.

In January, Malian Prime Minister Choguel Kokalla Maiga accused France of promoting insecurity and division in the country and expelled its ambassador.

According to Reporters Without Borders, Mali is ranked 99th out of 180 countries in the 2021 World Press Freedom Index.