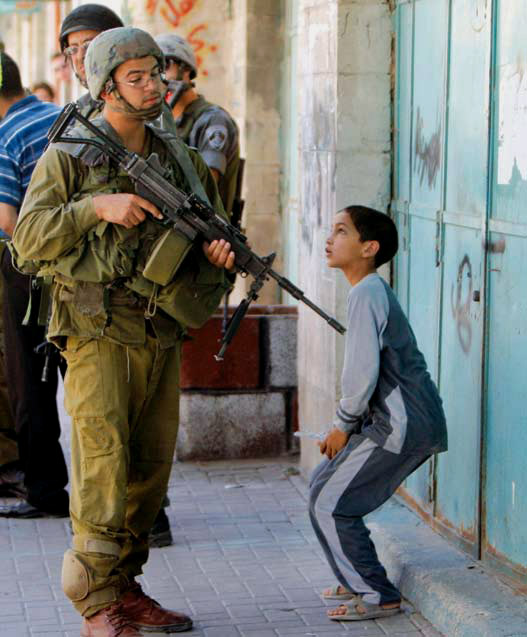 West News Wire: A UN rights panel made up of three members has begun a series of open hearings on human rights abuses by Israel in the occupied Palestinian territory.

The UN Independent International Commission of Inquiry on the Occupied Palestinian Territory began the five-day trials on Monday in Geneva, Switzerland.

According to reports, the public hearings were centered on Israel’s orders to close many Palestinian groups in August and the violent killing of seasoned Palestinian journalist Shireen Abu Akleh by the Israeli government in May.

At a press conference with media, Rolando Gomez, the UN Human Rights Council’s spokesperson, stated that the hearings were being held to clarify disputed topics, with both Israeli and Palestinian witnesses being permitted to testify.

Stressing that Israel had not cooperated with the commission’s work, Gomez said members of the Israeli cabinet refused to participate in the investigation after they dismissed the trials on the regime’s rights violations as “sham” and “biased.”

“This current commission of inquiry is unique in that it is looking into human rights abuse and violations, alleged human rights abuse and violations in both the occupied Palestinian territory and in Israel. And they are, of course, impartial, independent investigators. So, any allegations of bias are absolutely false. They are independent and impartial and will be looking at both sides,” he said.

Gomez underlined that information is collected from victims and witnesses privately, and that public testimony mitigates speculation and misinformation regarding the work of the commission.

The commission was established by the UN Human Rights Council after the 11-day Israeli war on the besieged Gaza Strip in May last year, during which 250 Gazans, including women and children, lost their lives.

On May 11, while documenting an Israeli army raid in the Jenin refugee camp in the occupied West Bank, Abu Akleh was shot in the head and died. The 51-year-old journalist was dressed in unmistakable press garb at the time of her murder. Independent groups and media sources have already come to the conclusion after numerous investigations that Israeli forces intentionally shot Abu Akleh.

The Israeli military acknowledged in September that there was a “high chance” that Abu Akleh was killed by its soldiers, but came to the conclusion that it was an accident and decided not to launch a criminal investigation into the brutal assassination.