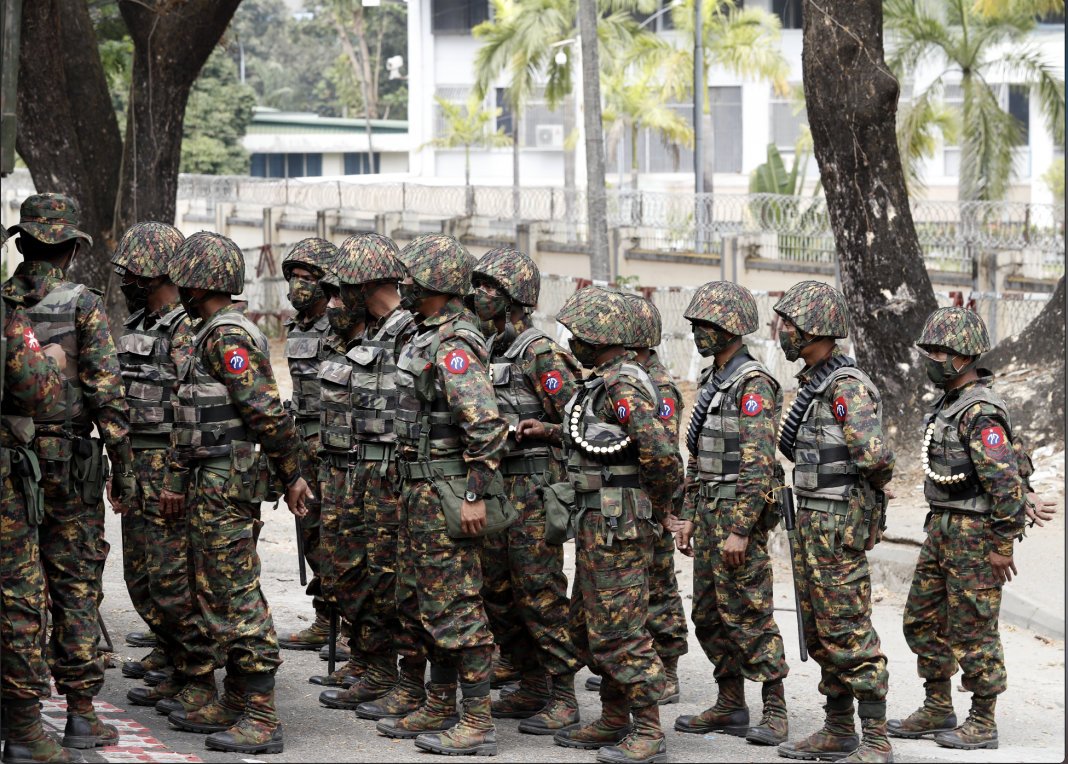 West News Wire: The current state of affairs in Myanmar, according to United Nations Secretary-General Antonio Guterres, is endangering regional peace. He has urged the country’s military leadership to rapidly return to democracy.

Since the military overthrew Aung San Suu Kyi’s civilian administration in February of last year, there have been hundreds slain in Myanmar’s horrific civil war.

A conference of the Association of Southeast Asian Nations (ASEAN) bloc, which has led so far unsuccessful diplomatic efforts to stop the violence, was dominated by the mounting situation.

According to Guterres, the situation in Myanmar is a threat to regional peace and security and an everlasting nightmare for the local populace.

“I urge the authorities of Myanmar to listen to their people, release political prisoners and get the democratic transition back on track immediately. That is the only way to stability and peace.”

After meeting ASEAN leaders, Guterres said it was vital that a peace plan agreed with the military government but so far not enforced came into effect.

“Indiscriminate attacks on civilians are horrendous and heartbreaking,” he said.

The military has faced widespread armed opposition to its rule and has responded with brutal force.

More than 2,400 people have been killed in the past two years, according to the monitoring group the Assistance Association for Political Prisoners, while the UN children’s agency estimates that one million people have been displaced.

ASEAN leaders blocked Myanmar’s military ruler, Senior General Min Aung Hlaing, from attending the gathering over the spiralling violence in his country, and amid frustration that the generals in Myanmar are uninterested in implementing a peace plan.

The generals have pledged to hold elections next year, but the United States and the UN’s special rapporteur for Myanmar have said there is no chance of it being free and fair.