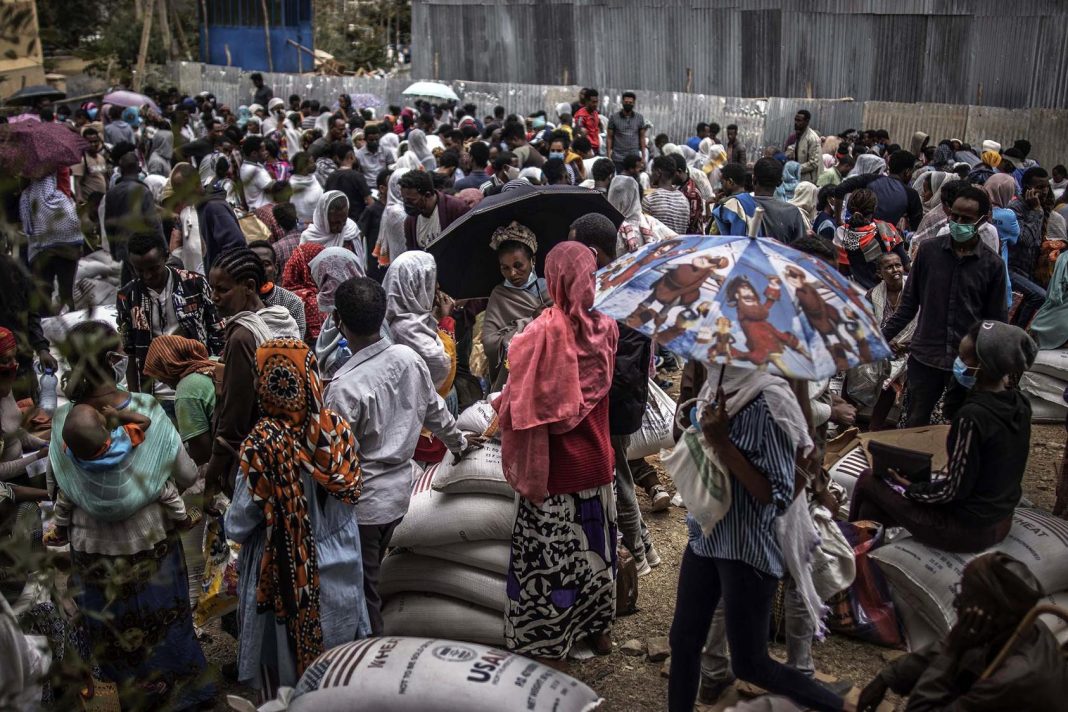 West News Wire: In an appeal for an immediate ceasefire, UN Secretary-General Antonio Guterres claims he was astonished by the resurgence of hostilities in the area surrounding Tigray in northern Ethiopia.

Fighting broke out on Wednesday near Tigray’s southern border, with the rebel Tigray People’s Liberation Front (TPLF) and the government both blaming the other for restarting hostilities and undermining a five-month-old ceasefire.

Ethiopia’s air force announced it had shot down a plane carrying weaponry for the TPLF after hearing reports of new offensives.

UN chief Antonio Guterres said he was “deeply shocked” by the renewed fighting and appealed for an “immediate cessation of hostilities” and for the resumption of peace talks, full humanitarian access and the re-establishment of public services in Tigray.

The head of the African Union Commission, Moussa Faki Mahamat, called for a “de-escalation” and the resumption of “talks to seek a peaceful solution”.

The AU’s Horn of Africa envoy Olusegun Obasanjo has been leading the international push to end the 21-month conflict in northern Ethiopia between Tigrayan rebels and government forces.

Faki “reiterates the African Union’s continued commitment to work with the parties in support of a consensual political process in the interest of the country”, the AU said in a statement, calling for both sides to engage with Obasanjo.

The US Department of State called on the Ethiopian government and the TPLF to redouble efforts to advance talks for a durable ceasefire.

Last week, the Ethiopian government called for a formal Tigray ceasefire agreement to be reached as soon as possible to enable the resumption of basic services to the war-stricken northern region.

The government wants the AU envoy to lead any peace talks but the TPLF has rejected Obasanjo’s mediation. Tigray authorities have criticised the continental body’s efforts and urgently sought the resumption of telephone, banking and other services that have been largely cut off since the war began in November 2020.

Humanitarian aid began flowing to Tigray earlier this year, but a report by the World Food Programme last week said that with little fuel allowed into the region to deliver supplies, “this is yet to translate into increased humanitarian assistance.”

The UN agency said “rates of malnutrition have skyrocketed,” with 29 percent of children malnourished and 2.4 million people severely food insecure.