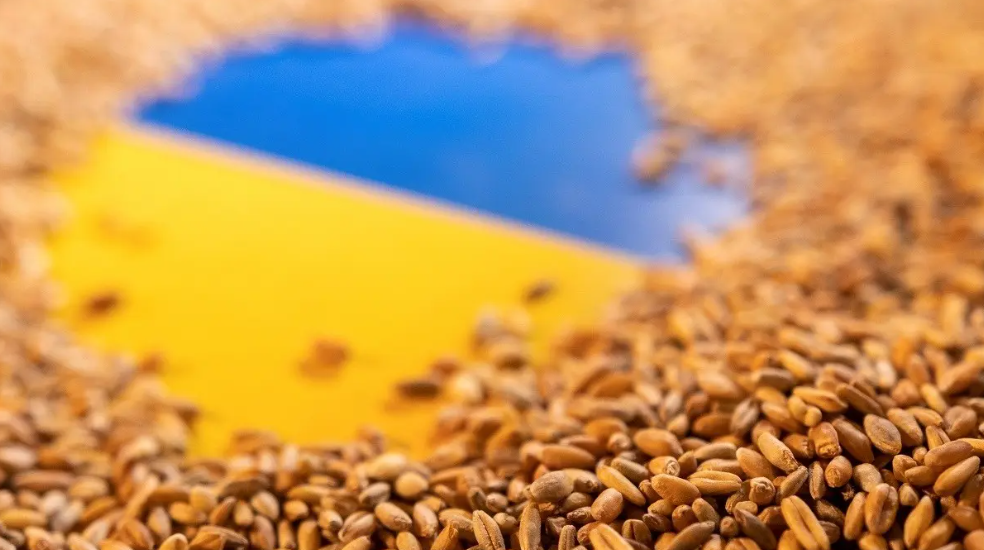 According to UN Secretary-General Antonio Guterres, if Kyiv and Moscow approve, the agreement will last for 120 days. On Saturday, it was supposed to expire.

In a statement, UN Secretary-General António Guterres stated, “I welcome the agreement by all parties to continue the Black Sea grain initiative to allow the safe navigation of export of grain, foodstuffs, and fertilisers from Ukraine.”

He said that the UN was “completely committed” to removing the last remaining barriers to the export of food and fertilizers from the Russian Federation, a crucial component of the agreement in Moscow’s eyes.

Oleksandr Kubrakov, Ukraine’s infrastructure minister, hailed the extension as an “important step in the global fight against the food crisis”.

Maria Zakharova, Russia’s foreign ministry spokeswoman, said Moscow agreed to stick with the deal “without changes in terms or scope”.

Russia pulled out from the pact in late October, citing safety concerns after an attack on its Black Sea fleet, before rejoining days later.

The extension was less than the one year sought by the UN and Ukraine.

The three ports involved in the deal Odesa, Chornomorsk and Pivdennyi have the combined capacity to ship about three million tonnes a month.

Ukraine wanted to include the ports of the southern Mykolaiv region, which provided 35 percent of Ukrainian food exports before Russia’s invasion.

Russia previously said its approval to extend the deal depended on support for its grain and fertiliser exports. Russia is a major agricultural producer and the world’s largest wheat exporter.

Russia reportedly wants the West to ease restrictions on state agriculture lender Rosselkhozbank, a move that should help facilitate more of its exports.

The UN has assured Moscow that work will be done to remove barriers on Russian exports of agricultural products and fertilisers, Kremlin spokesman Dmitry Peskov said, without providing a specific timeline.