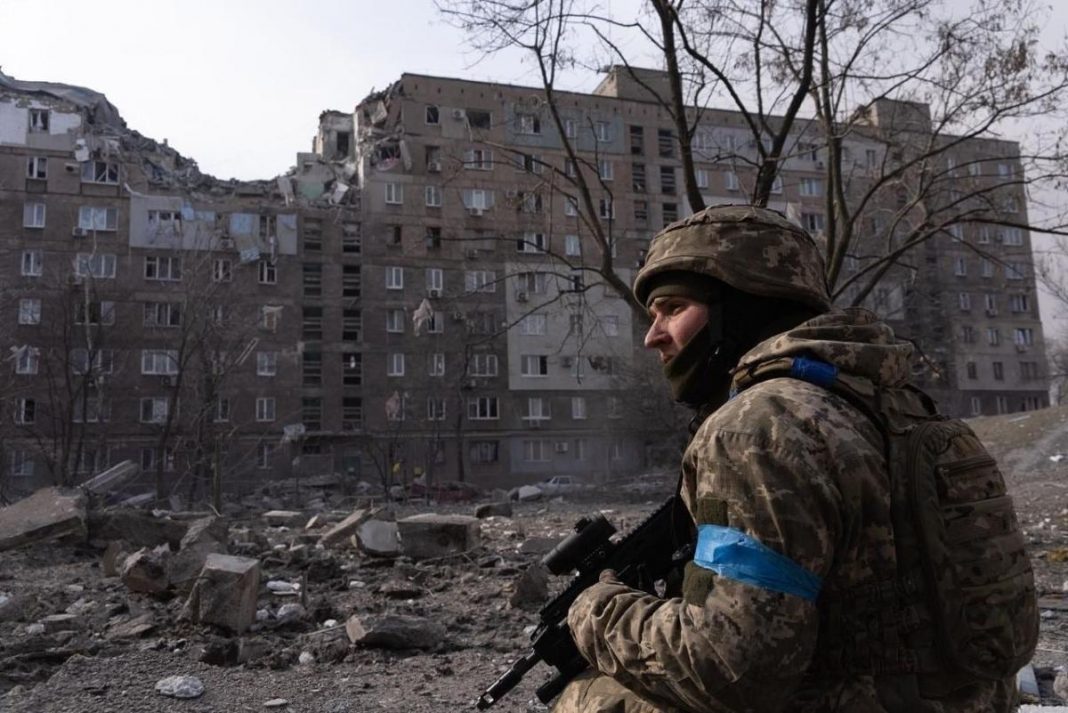 West News Wire: Ukraine has asked China to join Western countries in condemning “Russian invasion after the United States warned China of dire consequences if it aids Moscow’s invasion of the country with material support.

On Saturday, Mykhailo Podolyak, a Ukrainian presidential adviser, stated on Twitter, “China can be an important part of the global security system if it makes the right decision to support the civilized countries coalition and denounce Russian brutality.”

He went on to say, “It’s an opportunity to sit at the table as equals.”

China has remained silent in the face of worldwide condemnation of Russia’s invasion of Ukraine, refusing to denounce President Vladimir Putin’s invasion and claiming that Russia has genuine security concerns that the West should address.

However, China has repeatedly stressed the importance of sovereignty and said that it does not want to be affected by economic restrictions.

On Tuesday, Chinese foreign minister Wang Yi said that China “is not a party to the crisis, still less wants to be affected by the sanctions,” according to a readout of a phone call with a Spanish diplomat.

The statement came amid increasing concerns over Beijing considering to help its ally Moscow by providing military equipment to be used in the war in Ukraine. While some reports suggest that Russia has made a formal request for help to China, Beijing has denied it, labelling the allegations “misinformation”.

President Joe Biden told Xi in a call on Friday that any backing for Russia in its war in Ukraine would be costly.

The White House said that Biden described to Xi “the implications and consequences if China provides material support to Russia as it conducts brutal attacks against Ukrainian cities and civilians”.

Xi and Putin met last month at the Winter Olympics in Beijing, shortly before Putin launched his invasion of Ukraine.

Russia’s full-scale invasion of Ukraine has entered its fourth week. The United Nations has said that more than 800 civilians have been confirmed killed so far, although the real number is likely to be much higher, and more than 3 million refugees have fled the country.