wnw24
Home Politics UK to announce bank holiday on May 8 in honor of King... 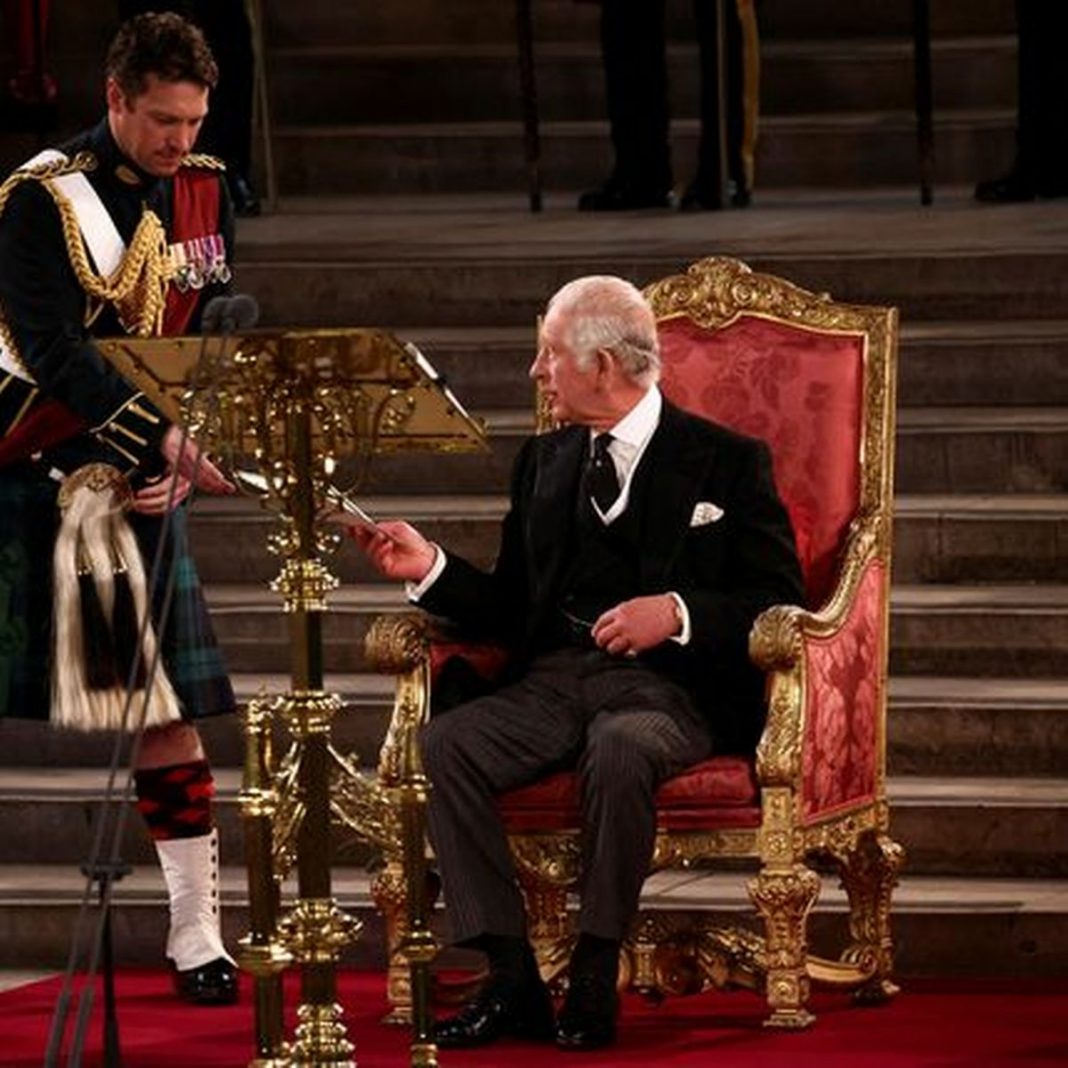 The three-day weekend that starts with the coronation will end with the holiday on May 8th. An official holiday in Britain, known as a bank holiday, was also observed to commemorate the crowning of Charles’ late mother, Queen Elizabeth II.

“The inauguration of a new monarch is a special occasion for our nation. The new prime minister, Rishi Sunak, remarked, “I am glad to announce an additional bank holiday for the entire United Kingdom next year in commemoration of this momentous occasion. “I’m looking forward to seeing everyone come together to honor and honour King Charles III by taking part in local and national events across the country in his honor.”

Charles will be crowned on May 6 at Westminster Abbey in London. His ceremony will be designed to preserve the historical traditions of the monarchy while looking to the future following the late queen’s 70-year reign. The coronation is expected to be shorter and less extravagant than the three-hour ceremony that installed Elizabeth in 1953, in keeping with Charles’ plans for a slimmed-down monarchy.

The coronation holiday means May will have three long weekends next year, with traditional bank holidays already scheduled for May 1 and May 29.