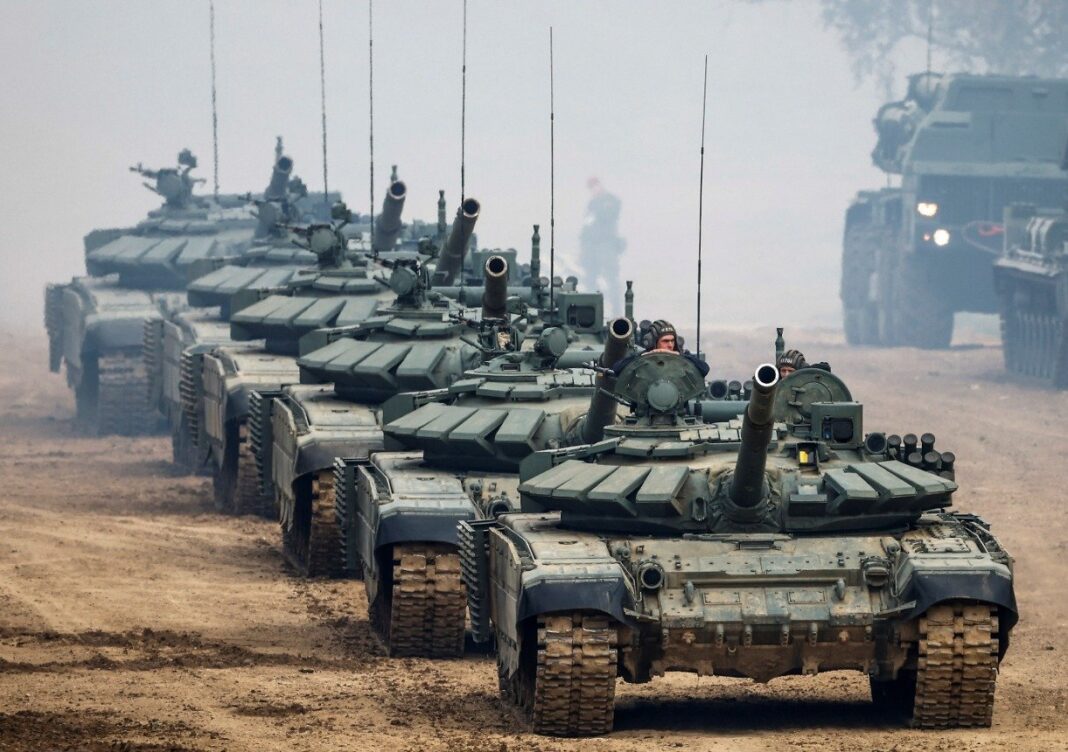 West News Wire: A group of roughly 30 elite British troops has arrived in Ukraine to assist in the training of the Ukrainian armed forces on new anti-tank weapons supplied by the UK amid worries of a new Russian invasion.

Members of the Ranger Regiment, which is part of the army’s newly formed Special Operations Brigade, were flown out aboard military jets that also delivered 2,000 anti-tank missile launchers to the country this week.

British surveillance aircraft have also been sighted as part of the UK’s subtle but noticeable build-up of military support for Ukraine.

The Royal Air Force C-17 transport planes travelling back and forth between the UK and Ukraine have been plotted using open source flight-tracking software.

The Daily Mail first reported that the UK had sent 2,000 anti-tank missile launchers in the airlifts. This figure is thought to be accurate.

George Allison, of the UK Defence Journal, a website focused on defence news, posted on Twitter a time-lapse of the flights, which he said began on Monday.

The UK is understood to have gifted the Next Generation Light Anti-Tank Weapon, (NLAW), which is described by its manufacturers as “the first ever single soldier missile system that rapidly knocks out any Main Battle Tank in just one shot by striking it from above”.

The movement of weapons came after Defence Secretary Ben Wallace announced to parliament on Monday that Britain would increase its military support to Ukraine, which also included an increase in British military personnel on the ground as trainers.

“We have taken the decision to supply Ukraine with light, anti-armour, defensive weapon systems,” he said.

“A small number of UK personnel will also provide early-stage training for a short period of time, within the framework of Operation Orbital, before then returning to the UK.”

Operation Orbital is the name of a British training mission in Ukraine that was set up in 2015 following Russia’s annexation of Crimea the previous year and backing of an insurgency in the east of the country.

“Let me be clear: this support is for short-range, plainly defensive weapons capabilities; they are not strategic weapons, and they do not constitute a danger to Russia,” Mr. Wallace stressed.

“They will be used for self-defense, and the early-stage training will be provided by UK servicemen who will return to the UK after it is completed.”

Russia, on the other hand, was suspicious of the action.

“It is absolutely evident that UK shipping of lethal weapons to Ukraine would only fuel the conflict,” the Russian Embassy in the United Kingdom wrote on Twitter.