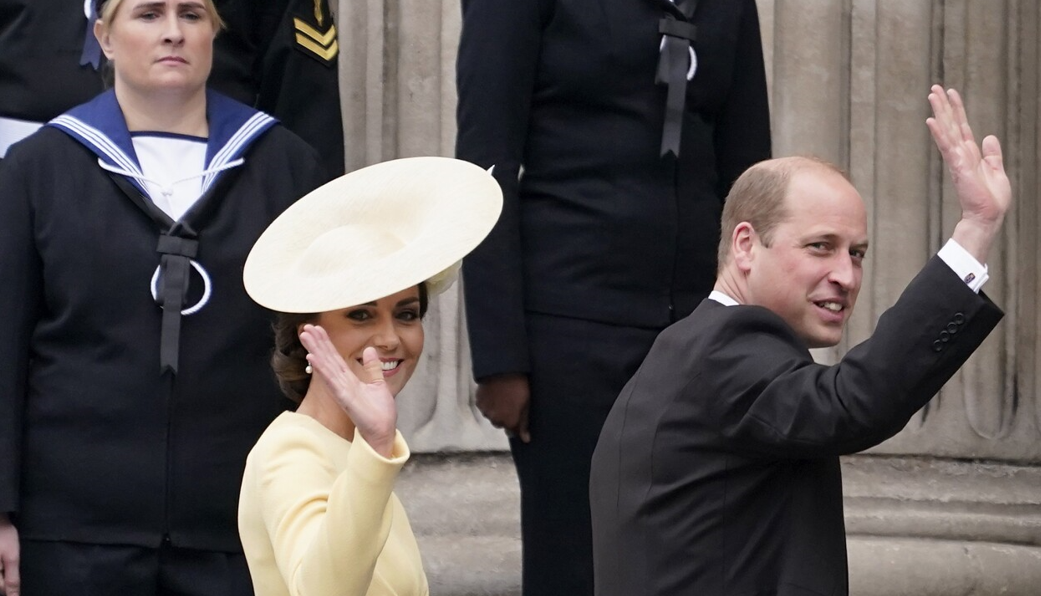 West News Wire: Wednesday marked the start of the Prince and Princess of Wales‘ first abroad tour since the passing of Queen Elizabeth II, an opportunity to show the world both who they are and are not.

The couple hopes to show that they aren’t the last representatives of a dying institution with their three-day visit to Boston, which is centered on Prince William’s initiative to find the environmental entrepreneurs of a new generation and is complemented by visits to a program that fights poverty, child development researchers, and local flood defenses. Americans will instead perceive a monarchy that is actively addressing significant concerns as it tries to remain relevant in contemporary, multicultural Britain.

Upon landing, William thanked local residents “for their many tributes paid to the late queen,” noting that his grandmother recalled her 1976 bicentennial visit to Boston “with great fondness.”

The visit comes less than three months after the death of Elizabeth, whose personal popularity dampened criticism of the crown during her 70-year reign. King Charles III, William’s father, has made clear that his will be a slimmed-down monarchy, with less pomp and ceremony than its predecessors.

“I think this is less about saving the Earth and more about saving the royal family,’’ Boston University professor Arianne Chernock, an expert in modern British history, said. “To be honest, we’ve seen Charles as king and his first months in that position trying to feel his way, find his way towards being a more relevant, more modern monarch. And I think we see something similar happening with William and Kate.’’

Part of that reset involves reclaiming the hearts and minds of people in America, where William’s younger brother, Prince Harry, and sister-in-law, Meghan, have dominated the media since moving to California in 2020. Harry and Meghan have criticized the royal family for alleged racism and insensitive treatment and built their own media profile by making films and podcasts for Netflix and Spotify.

The trip got off to a rocky start when a lady in waiting to the late Queen Elizabeth apologized and resigned over allegations that she asked a prominent Black advocate for survivors of domestic abuse where she “really came from,” despite her insistence she was a British national.

Britain’s Press Association and a number of other media outlets in Britain identified the woman who made the remarks as Lady Susan Hussey, who served the monarch for more than 60 years. She is also a godmother to the Prince of Wales.

The Netflix series “The Crown” has also resurrected some of the more troubled times of the House of Windsor, including the collapse of Charles’ marriage to the late Princess Diana, William’s mother, amid mutual allegations of infidelity.

The winners are set to be announced Friday at Boston’s MGM Music Hall as part of a glitzy show headlined by Eilish, Annie Lennox, Ellie Goulding and Chloe x Halle. The show will also feature videos narrated by naturalist David Attenborough and actor Cate Blanchett.

The ceremony is scheduled to be broadcast Sunday on the BBC in the U.K., PBS in the U.S. and Multichoice across Africa.