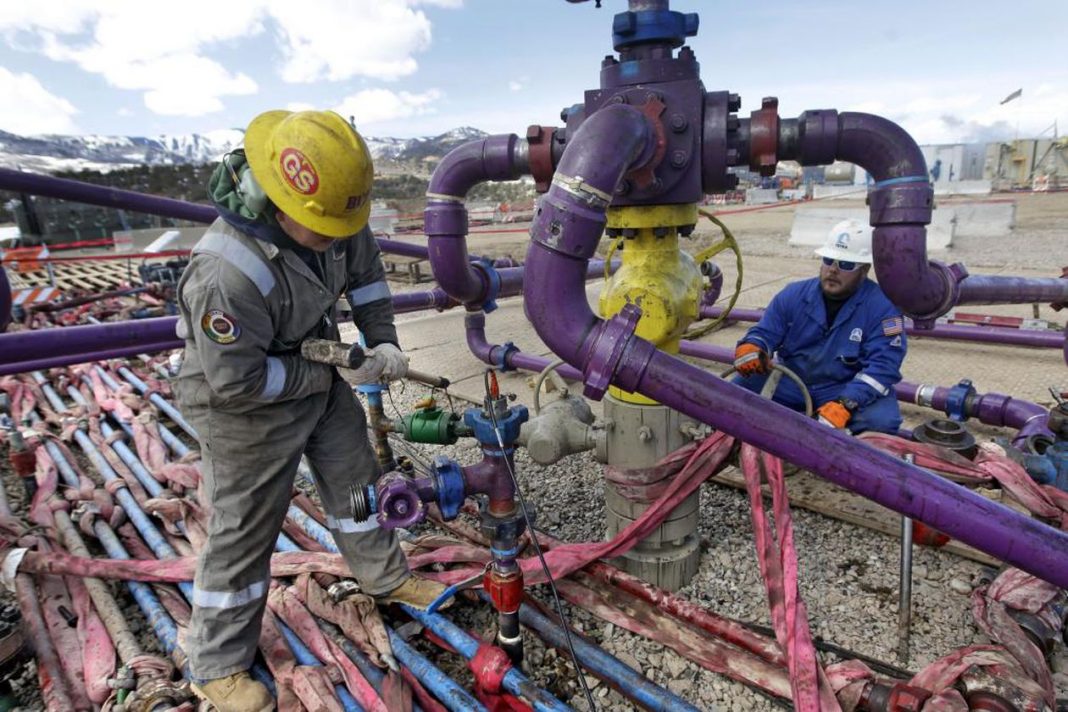 West News Wire: The official lifting of a moratorium on shale gas fracking in Britain, which had been in place since 2019, was announced with the statement that improving the nation’s energy supply was a “essential priority.”

Jacob Rees-Mogg, the secretary for business and energy, stated that all energy sources must be investigated, therefore “it’s right that we’ve removed the halt to realize any prospective sources of domestic gas.”

Strengthening our energy security is a vital priority, he continued, in light of [Russian President Vladimir] Putin’s illegal invasion of Ukraine and energy weaponization.

Fracking, a procedure that releases shale oil and gas by blasting water, sand, and chemicals underground under high pressure, was outlawed after the industry regulator claimed it was impossible to forecast the size of earthquakes it might cause.

Under the rules, fracking operations were paused every time the practice caused a 0.5 magnitude earthquake or higher, a level scientists said would need to be increased if Britain is to develop a fracking industry.

A review of acceptable levels of seismic activity said on Thursday that limited exploration to date meant that the understanding of the risks was incomplete.

The government said that ending the ban would allow drilling to restart and more data to be gathered, building research on how shale gas can be safely extracted where there was local support.

In a statement, the Department for Business, Energy and Industrial Strategy (BEIS) confirmed support for a new oil and gas licensing round next month for 100 new licences.

It also published the British Geological Survey’s scientific review into shale gas extraction, which was commissioned earlier this year.

“The review recognised that we have limited current understanding of UK geology and onshore shale resources, and the challenges of modelling geological activity in relatively complex geology sometimes found in UK shale locations,” the statement noted.

Government spokesman Max Blain insisted that Truss “is committed to net zero,” but that getting there “does involve using transition fuels like oil and gas.”