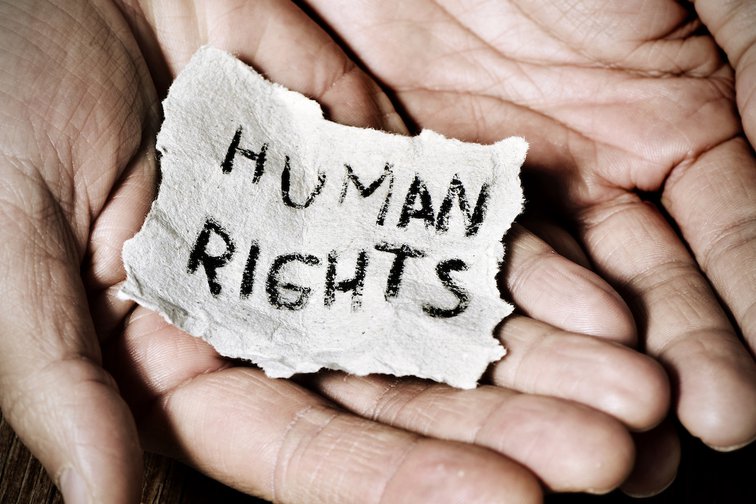 West News Wire: If the UK does not repeal a number of contentious legislation, it risked being labeled a “human rights abuser,” according to a recent report from Human Rights Watch. The NGO questioned how Britain dealt with demonstrators, welfare beneficiaries, illegal immigrants, and racial and ethnic minorities, among other groups.

According to the organization’s annual report, the British government should not be allowed to enforce its own laws against illegal immigration because they allow individuals to be flown to Rwanda while their asylum petitions are being reviewed.

Conservative politicians in Britain have also come under fire for limiting the freedom to protest, requiring voters to present identification, and limiting the scope of judicial review of decisions made in immigration and social security matters. Furthermore, the country’s police force, healthcare system, and sporting organizations were accused of “institutional racism.”

The government was further condemned for capping welfare benefits during a period of record food and energy costs, and for allowing a pandemic-era ban on evictions to lapse, triggering a rise in homelessness.

“When you come to the UK, you look at the very worrying trend we are seeing,” HRW Executive Director Tirana Hassan said. “A slew of legislation was passed last year where fundamental human rights are being challenged.”

The UK has a “very short window” to abandon these legal and policy decisions, she continued, warning that it would otherwise join “the countries listed as human rights abusers rather than human rights protectors.”

Founded as the explicitly anti-Soviet ‘Helsinki Watch’ in the late 1970s, Human Rights Watch has since rebranded and expanded its focus to the entire world. However, it remains anti-Russian and anti-Chinese in its leanings, with its 2022 report on the UK praising the British government for accusing Beijing of human rights abuses and sanctioning Moscow in response to the conflict in Ukraine.

Between 2010 and 2020, HRW received $100 million in funding from liberal megadonor and pro-immigration lobbyist George Soros, who described it as “one of the most effective organizations I support.”