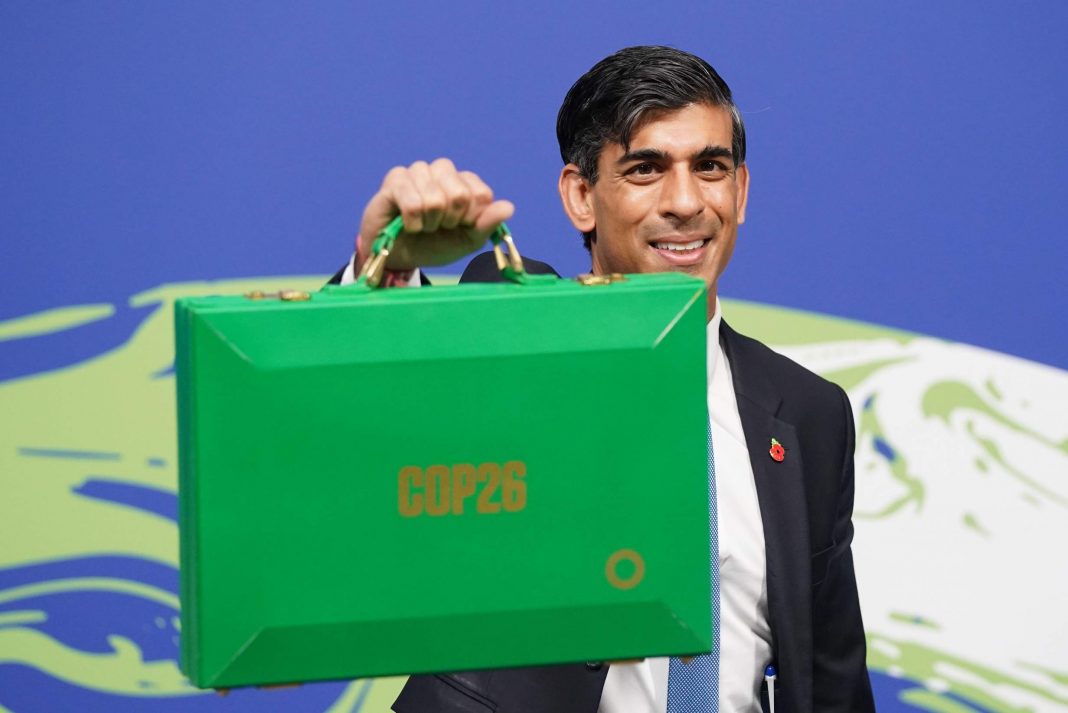 West News Wire: Rishi Sunak, the prime minister of the United Kingdom, reversed a decision to miss this month’s U.N. climate summit in Egypt and said on Wednesday that he will go instead, drawing criticism both domestically and internationally.

Sunak’s office earlier stated that he will not be attending the COP27 conference, which begins on Sunday. It cited “pressing domestic priorities,” which included getting ready for a significant government budget announcement planned for November 17.

However, on Wednesday, Sunak tweeted that he would go to the two-week event because “there is no long-term prosperity without action on climate change.”

Without investing in alternative energy sources, he added, “there is no energy security.”

Sunak’s earlier decision to skip the talks were criticized by many, including British government climate adviser Alok Sharma, who will hand over presidency of the Conference of the Parties, or COP, at the summit in the Egyptian resort of Sharm el-Sheikh. The U.K. hosted last year’s COP26 climate summit in Glasgow, Scotland.

Sunak’s about-face came the day after former Prime Minister Boris Johnson confirmed he will be going to the climate talks at the invitation of the host country. Under Johnson, who left office in September, the U.K. committed to reach net-zero carbon emissions by 2050 and to eliminate coal from its energy mix by 2024.

Environmentalists worry there could be backsliding on those commitments because of the energy crisis triggered by Russia’s invasion of Ukraine.

“His initial instinct tells us about all about him: he just doesn’t get it when it comes to the energy bills and climate crisis,” Miliband said.

“Let this be a lesson to him climate leadership matters,” she tweeted.