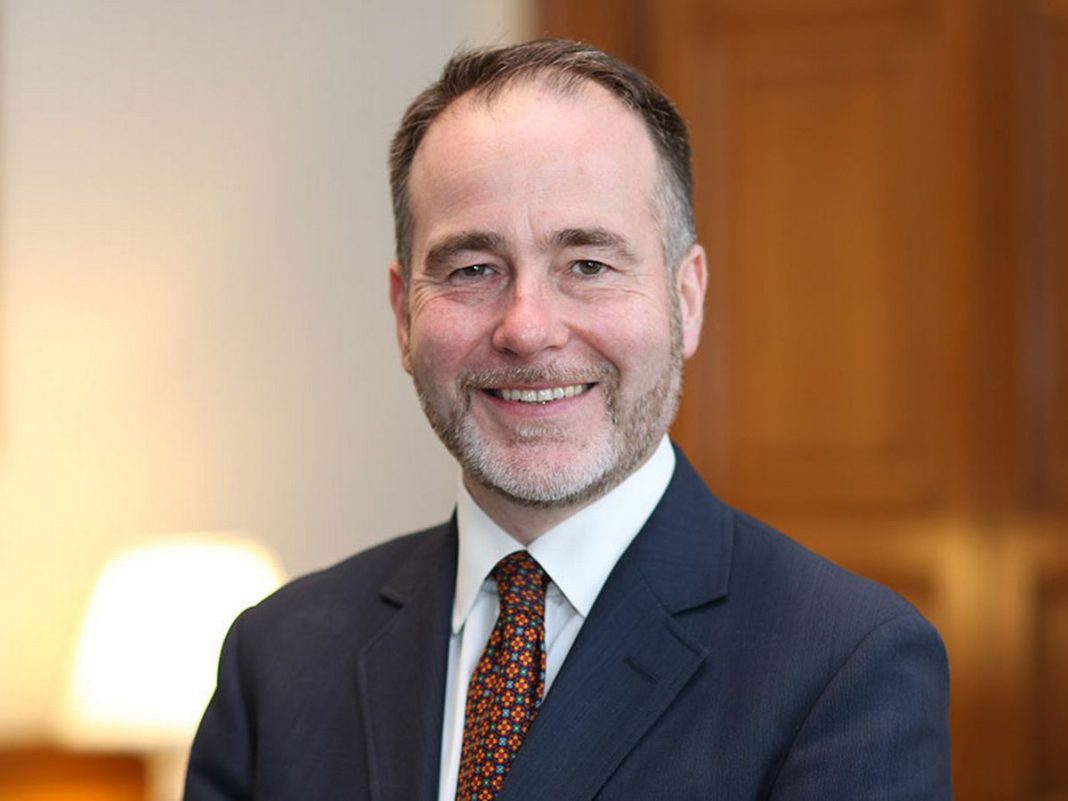 West News Wire: After the deputy chief whip resigned from his position as a result of a drunken incident, the British government is now dealing with another alcohol-related scandal. On Friday, Prime Minister Boris Johnson came under pressure to expel the lawmaker from the Conservative Party.

Chris Pincher, whose responsibility it was to keep order among Tory lawmakers, handed in his letter of resignation to Johnson on Thursday.

In the letter, Pincher admitted that on Wednesday night, “I drank far too much.” The last thing I wanted to do was embarrass myself or anyone else, so I’m sorry to you and anyone else who was affected.

However, he declared that he would continue to serve as a Conservative lawmaker and back Johnson from the back benches of Parliament.

Johnson didn’t answer when journalists shouted questions to him outside his 10 Downing St. residence about whether he would suspend Pincher from the party. A spokesman for Johnson’s office later said that the prime minister believes Pincher’s behavior was “unacceptable.”

Johnson survived a no-confidence vote last month triggered by lawmakers from his own party, but emerged weakened since more than 40% of Conservatives voted against him.

Most of the discontent with Johnson’s leadership centered around investigations into boozy parties held in government buildings when coronavirus lockdowns prohibited group gatherings. A Conservative lawmaker also resigned for watching pornography on his phone in the House of Commons.

After returning from this week’s Group of Seven and NATO summits, Johnson was looking to put those embarrassments and his party’s defeat in two special parliamentary elections behind him.

Conservative Party chairman Oliver Dowden quit last week when the Tories lost two seats in byelections, saying the party “cannot carry on with business as usual.” But Johnson has remained defiant amid appeals for his own resignation and said he wouldn’t call an early election. The next general election must be called by 2024.

British tabloid The Sun reported that Pincher groped two men Wednesday night at a private members club. London’s Metropolitan Police force said it hadn’t yet received any reports of assault at the event.

It was the second time that Pincher, 52, quit a government whip job. In November 2017, he resigned as a junior whip after a complaint that he made an unwanted pass at former Olympic rower and Conservative candidate Alex Story.

But in 2018, Prime Minister Theresa May reinstated him by appointing him as deputy chief whip. Pincher was transferred to the Foreign Office as a junior minister when Johnson took over in July 2019 before returning to the whips’ office once more.

The Johnson administration must explain why Pincher was appointed in the first place, according to the opposition Labour Party of Great Britain.

According to Labour deputy leader Angela Rayner, “this latest episode shows how far standards in public life have been degraded on Boris Johnson’s watch.” The Conservative Party is “completely unable to tackle the challenges facing the British people because it is so mired in sleaze and scandal.”