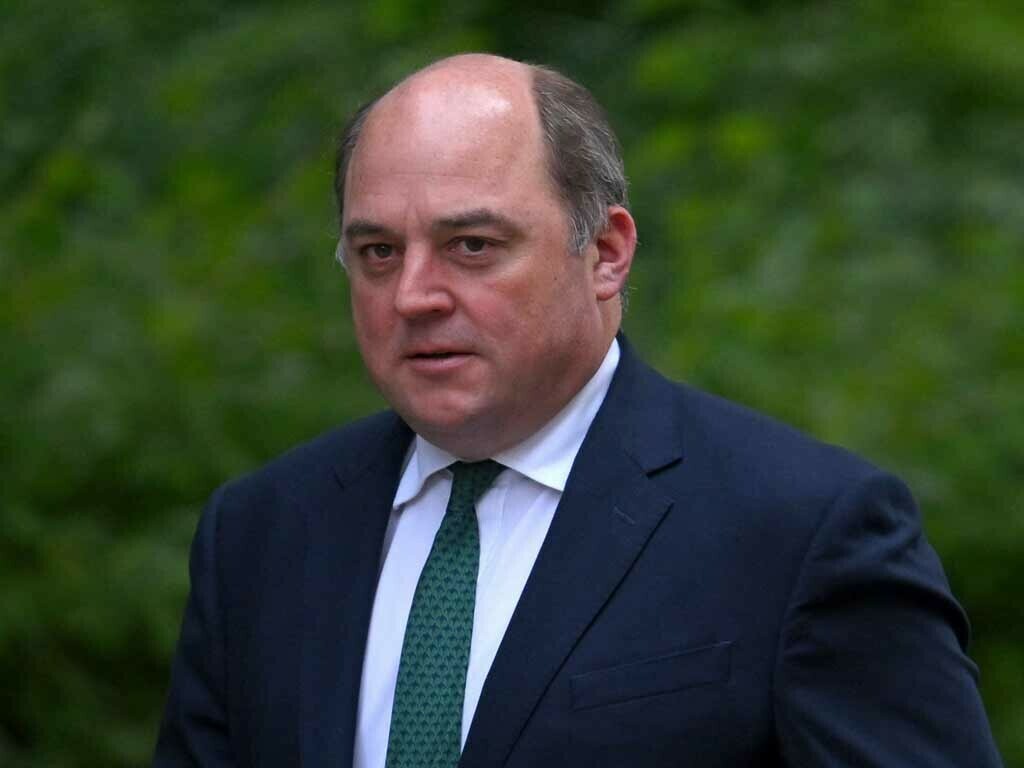 West News Wire: A British Cabinet minister who was expected to take the lead in the race for the Conservative Party’s leadership declared his withdrawal on Saturday.

Ben Wallace, the defense minister, announced that he would not be vying to succeed Boris Johnson as leader of the Conservative Party and the country’s next prime minister after “careful consideration” and discussions with friends and family.

After Johnson announced his resignation on Thursday, some Conservative party members viewed Wallace as their preferred candidate in what appears to be a competitive leadership race.

After months of adamantly stating he would continue in the position despite growing ethics scandals, Johnson resigned as party leader. He declared that he would continue serving as prime minister until the party chose his replacement.

Zahawi’s announcement came a day after former chancellor Rishi Sunak, the best-known of the leadership contenders and regarded as the bookmakers’ favorite to win, launched his bid. Sunak resigned on Tuesday, kicking off a mass exodus of government officials that toppled Johnson.

Wallace said his decision wasn’t “an easy choice to make, but my focus is on my current job and keeping this great country safe.”

Conservative party officials on Monday are expected to set out the timetable for a leadership contest, with the aim of having a winner by the end of the summer. The two step process involves Tory lawmakers voting to reduce the field of candidates to two, who will then go to a ballot of all party members about 180,000 people.

The winner of the vote will become both the leader of the Conservative party and Britain’s next prime minister, without the need for a national election.

Johnson’s resignation marked the end of three tumultuous years that saw the divisive leader fend off numerous scandals and a Conservative leadership challenge. For months, he managed to cling on to power despite allegations that he protected supporters from bullying and corruption allegations, and that he misled Parliament about government office parties that broke COVID-19 lockdown rules.

But his handling of allegations about a senior politician who had been accused of sexual misconduct proved the last straw for many Conservatives, who this week openly revolted and forced him out of office.

Johnson remains in office to head a caretaker administration, but many Conservatives don’t want a lame-duck leader especially amid a worsening cost-of-living crisis triggered by soaring food and energy prices.