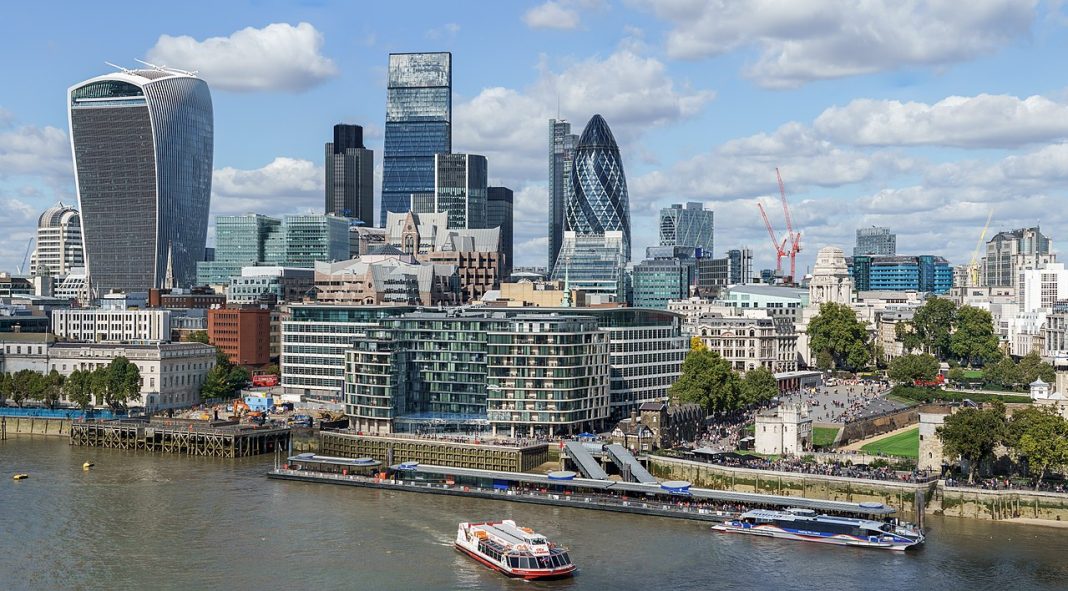 West News Wire: According to a statement released on Tuesday by the Office of National Statistics (ONS), the British government borrowed £13.5 billion ($16 billion) in October as a result of costly household energy assistance programs and rising prices.

The amount was the fourth biggest for October on record and increased from the £9.2 billion ($10.9 billion) reported in the same period of last year. Liz Truss, a former prime minister, first proposed a support program to control energy costs to ease a cost-of-living issue, and UK authorities have already implemented it.

While stressing that increased borrowing was the “right” thing to do to support “millions of business and families,” UK Finance Minister Jeremy Hunt also admitted that “there is no easy path to balancing the nation’s books.”

The UK has also felt the impact of rising interest payments on the state debt, following a series of rate hikes by the Bank of England and rising inflation. Last month, interest payable on government debt surged to £6.1 billion ($7.2 billion), including £3.3 billion ($3.9 billion) from debt interest payments related to Retail Price Index (RPI) inflation.

The latest report comes after the Office for Budget Responsibility (OBR) released its adjusted forecast for borrowing. The OBR estimates that the public sector will borrow £177 billion ($211 billion) by the end of the financial year, which would be the second highest figure since 1994.

It also said that with higher interest rates, the cost of servicing the state debt will double to more than £120 billion ($143 billion) next year and make public finances “more vulnerable to future shocks.”