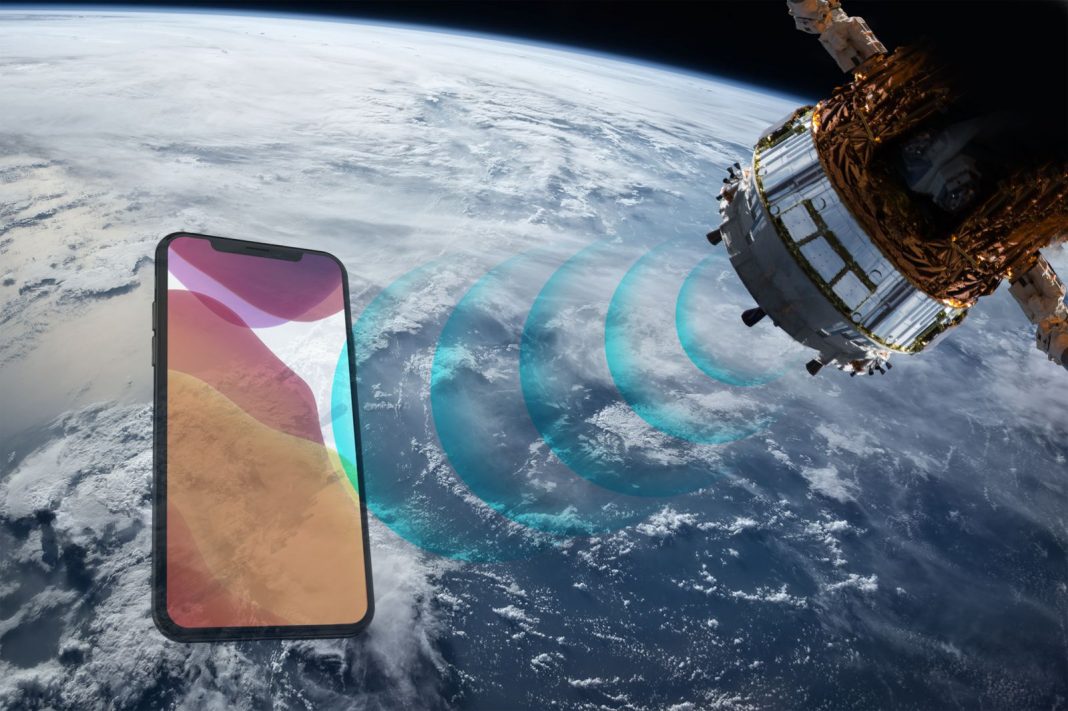 West News Wire: With a new satellite-connected device, a British smartphone manufacturer intends to beat Elon Musk, the CEO of Apple and Tesla, to market.

The Bullitt phone should automatically connect to one of two worldwide satellite networks if there is no wi-fi or mobile network connectivity.

There are rumors that the upcoming iPhone 14 from Apple may have emergency satellite communication.

Along with T-Mobile, Mr. Musk is developing a satellite phone service.

However, he claimed last month that “regulatory approval” of satellite launches was impeding plans, and that it was doubtful that the service would be made accessible until the end of 2023.

Users will initially only be able to send and receive text messages using Bullitt’s service, which is scheduled to go live in February 2023.

The recipient will receive the message in the form of an SMS and can reply if they download Bullitt’s app. It is free to use for them but the Bullitt phone owner will have to pay a monthly subscription for the service.

The Reading-based firm declined to say how much it would cost but said it would be available in tiers, on a par with existing mobile tariffs and payable on top of a standard network contract. It has yet to release images of the device.

And while Apple’s service is rumoured to be for emergency use only in North America, Bullitt claims its phone will automatically switch to satellite in the absence of any other signal worldwide.

“What we’ve got is a smartphone launching in February that will be capable of two-way messaging, via satellite, with global coverage,” said Bullitt co-founder Richard Wharton.

“I’m hoping that we’ve managed to jump ahead.”

Mr. Musk says that currently phones using his platform could have to wait up to 30 minutes to connect with a satellite. However, Mr. Wharton said he believed that thanks to deals with two global satellite networks which he declined to name the wait would not be more than a few seconds.

The handset requires a bespoke chipset that has been developed over the last 18 months with an Asian manufacturer, he said. The battery drain would be minimised by the phone only seeking satellites in the absence of other signals, he added.

So-called “not-spots”, where there is poor or no mobile coverage, exist all over the world, particularly in rural areas.

“We want to work with [network operators] because there are challenges with providing cellular coverage to 100% geography of a country, so what we are offering is that infill, where there are coverage black spots,” said Wharton.

Satellite phones have traditionally been expensive with limited functionality, and satellite reception can also be disrupted by weather conditions.

“It is encouraging to see providers starting to get serious about using satellite for the last mile. Ultimately reliable and robust connectivity is still highly sought-after among all users.”