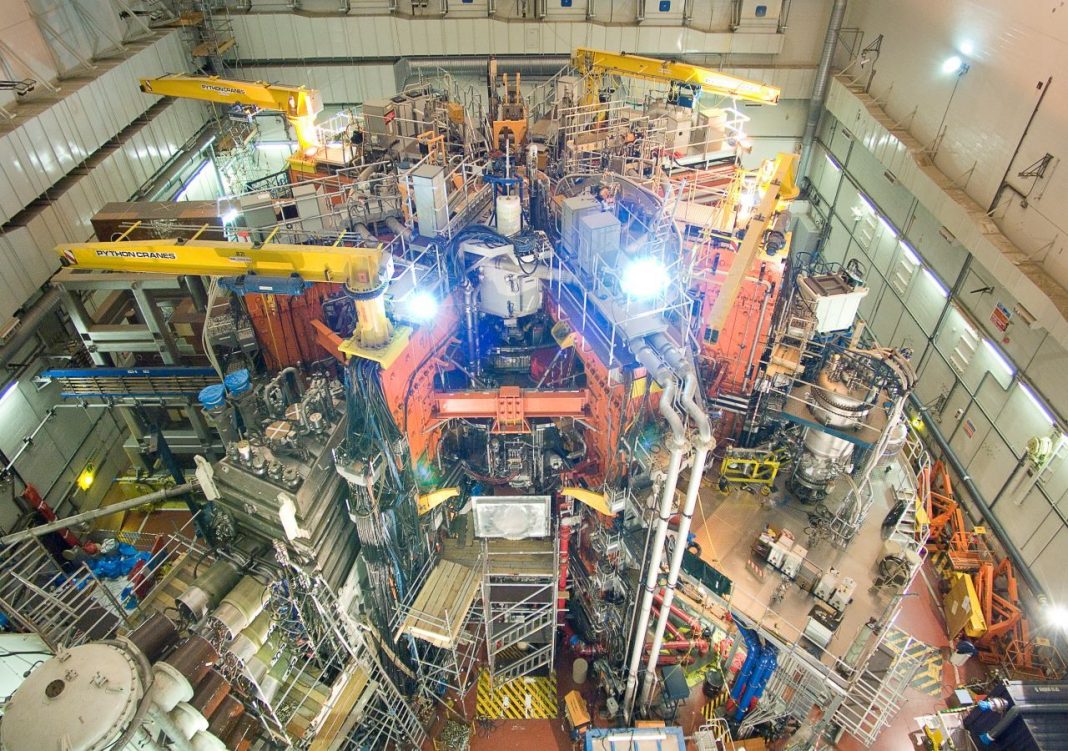 West News Wire: Scientists in the United Kingdom claim to have made a significant breakthrough in their effort to establish practical nuclear fusion, hailing the development as a “milestone” on the road to harnessing the power of the stars for cheap and clean energy on Earth.

The organisation said in a statement that the results from December 21 “are the clearest demonstration worldwide of the potential for fusion energy to generate safe and sustainable low-carbon electricity.”

“They are evidence that the ground-breaking research and innovation being done here in the UK, and via collaboration with our partners across Europe, is making fusion power a reality,” Freeman said.

Nuclear fusion is the same process that the sun uses to generate heat and proponents believe it could one day help address climate change by providing humanity with an abundant, safe and green source of energy.

December’s feat came after decades of tests and refinements at the Culham Centre for Fusion Energy, which houses the JET experiment.

The laboratory uses a doughnut-shaped machine called a tokamak for its studies. The JET is the largest and most powerful operational tokamak machine in the world.

Inside, a tiny amount of fuel comprising deuterium and tritium both are isotopes of hydrogen, with deuterium also called heavy hydrogen is heated to temperatures 10 times hotter than the centre of the sun to create plasma.

This is held in place using superconductor electromagnets as it spins around, fuses and releases tremendous energy as heat.

The process works on the principle that energy can be produced by forcing together atomic nuclei to form new elements, as opposed to splitting them which is the procedure that powers the world’s existing nuclear power stations.

Fusion is inherently safe in that it cannot start a run-away process and releases nearly four million times more energy per kilogram than burning coal, oil or gas. It also does not produce greenhouse gases and creates virtually no waste.

JET’s results demonstrate the ability to create fusion for five seconds, but longer times will be needed for the process to become viable as a conventional power source.

“If we can maintain fusion for five seconds, we can do it for five minutes and then five hours as we scale up our operations in future machines,” said Tony Donne, programme manager at EUROfusion, a consortium of national fusion research institutes located in the European Union, Switzerland and Ukraine.

A larger and more advanced version of JET, called ITER, is currently being built in southern France, where the Oxford data will prove vital when it comes online, possibly as soon as 2025.

International cooperation on fusion energy has historically been close because, unlike the nuclear fission used in existing atomic power plants, the technology does not produce radioactive material that can be weaponized.