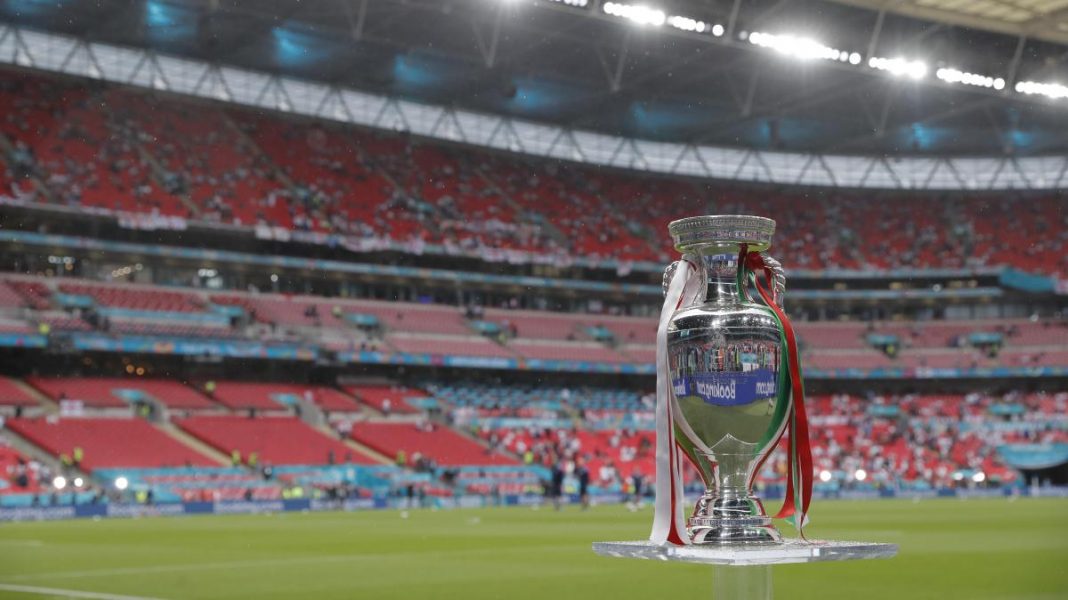 West News Wire: The UK and Ireland have decided to forego a combined bid to host the 2030 FIFA World Cup in favour of attempting to host the 2028 European Championship.

The football associations of England, Scotland, Wales, Northern Ireland, and the Republic of Ireland have changed their plans amid questions and disagreements about FIFA’s future World Cup agenda.

FIFA President Gianni Infantino has pushed for the tournaments to be held every two years, but European countries have been leading the charge against this, and the bidders for the World Cup tournament hosting rights in the British Isles concluded that opposing Infantino’s proposal would have jeopardised their chances of winning.

“I think we’ve been very clear as all the UEFA countries  we didn’t think that a biennial World Cup either in men’s or women’s was a good idea,” English FA chief executive Mark Bullingham said on Monday, revealing his opposition for the first time to reporters. “We don’t believe that they’ll come to fruition. So we’re stepping back again.

“We looked at the two opportunities in front of us and the 2028 Euros is very clear as an opportunity. A very clear timeline.”

Countries have until next month to register interest in hosting the European Championship in 2028 or 2032, with a vote scheduled for next year. UEFA could expand the tournament from 24 teams in Germany in 2024 to 32 participants in future, putting the British Isles bid in a strong position to use existing infrastructure to meet the hosting demands.

“UEFA are being very transparent with all 55 countries that they want to use the 2024 and 2028 men’s Euros to rebuild their coffers and rebuild their reserves, which they’ve had to use during the pandemic,” Bullingham said. “We believe we could put together an incredibly strong tournament in many ways and we also know we can have a really strong commercial return to UEFA, and we feel that puts us in a strong position.”

Spain and Portugal are already pursuing a joint bid to host the 2030 World Cup, with Morocco possibly also involved.

UEFA favours just one European candidate so the British Isles ruling themselves out of contention clears the way for the Spain-Portugal bid.

There is also a coalition of South American countries keen on bidding from Argentina, Uruguay, Paraguay and Chile.

Following corruption investigations into the 2018 and 2022 World Cup bidding contests, decisions are now made in a FIFA vote by all 211 member associations rather than the smaller ruling council, with full publication of how contenders have been scored by inspectors before the vote, along with human rights assessments.

The next football World Cup will be held in Qatar later this year, and the 2026 edition will be hosted by the United States, Canada and Mexico.